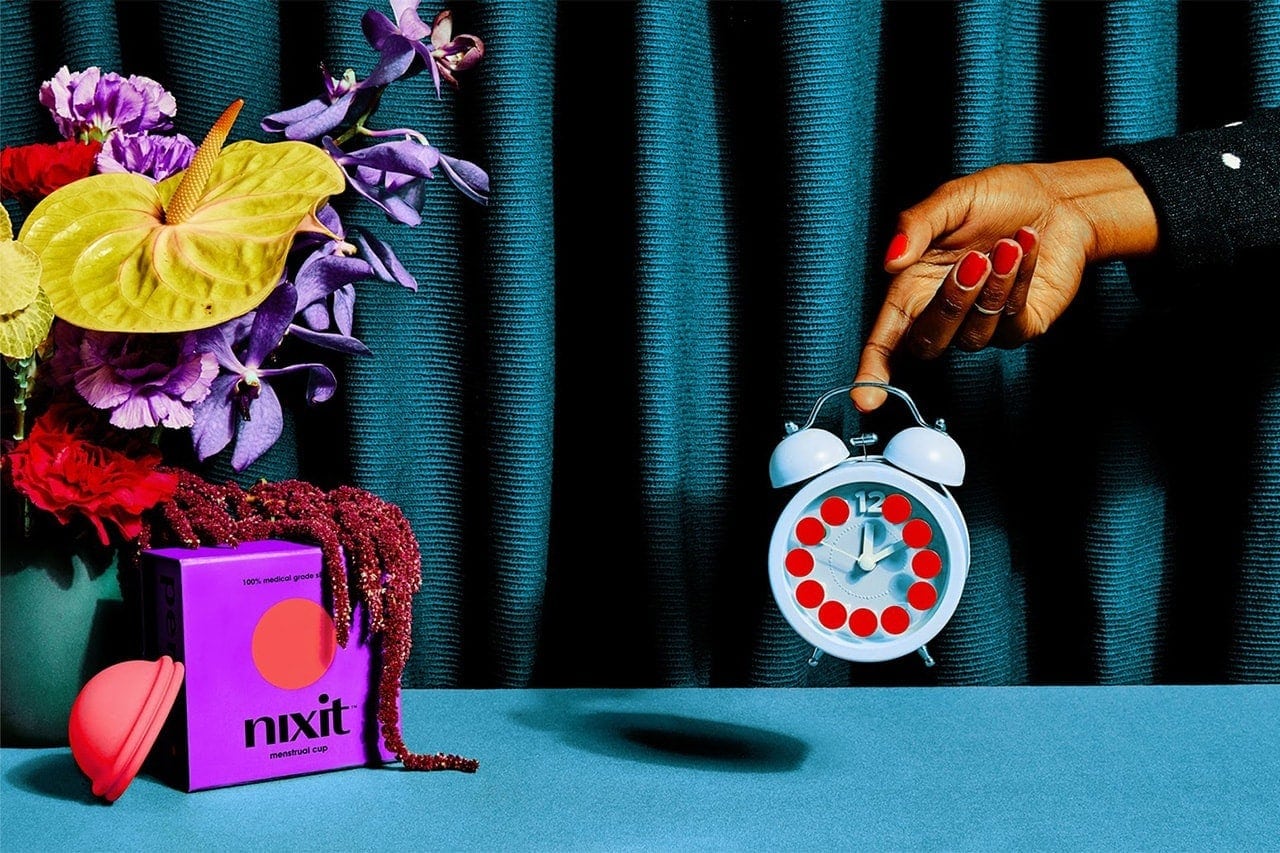 On a mission to bring progressive period care to Canadian menstruators, nixit launched its homegrown menstrual cup in Canada in 2020.

Since August 2020, our scope of work has included influencer and media relations, as well as community engagement. Through thoughtfully curated influencer mail drops and media relations campaigns, we got the word out by putting nixit into influential vaginas. We believe in the power of a diverse group of people — not only traditional influencers. With this program, we’re engaging with influential Canadians who are part of the 1.8 billion girls, women, trans men, intersex, genderfluid, and non-binary people who bleed and are open to sharing their stories.

The strategy was to connect with like-minded consumers on an emotional level. We weren’t interested in disingenuous content for the sake of getting impressions. We created a list of people who are influential in their own realm and who are using their voice for issues aligning with nixit’s values. Follower count was not the top metric used to evaluate potentials. We also asked ourselves if this person is genuinely influential offline. Was this a person who cares about good products, would smash period stigma, and could help spread the word amongst our target audience beyond an Instagram post? If the answer was yes, they made the list.

Recognizing everyone’s period journey is different, we wanted to make sure that nixit was genuinely of interest to the people we wanted to connect with. There was no room for assumptions about a person’s gender, identity, or health. So, as a next step, we personally reached out to each person on our list to gauge their interest and make sure that nixit was something they truly wanted to try. If influencers didn’t love the product afterwards, there was no obligation to post about it.

Next, we activated media relations. Our strategy centred around three angles. The brand, the product and Rachael Newton, the founder. We curated a Canadian media list of people who were just right for the story, aiming for quality over quantity. Our primary media targets were reporters and editors reaching millennial and Gen Z audiences.

Our mail drop and press release launched in tandem, making sure that chatter in the media landscape was heavily flowing with talk about nixit. ? 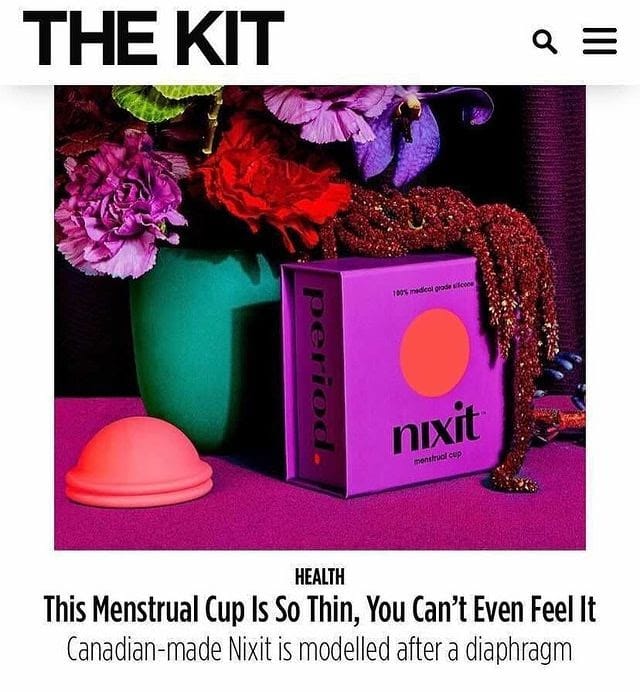 Our efforts positioned nixit as the period product of 2020 and brought founder Rachael Newton into the spotlight as an innovator in the menstrual health and wellness space.

By the end of 2020, nixit had appeared in several notable Canadian publications, such as FLARE, The Kit, and the Toronto Star. nixit’s menstrual cup had landed on several lists, being referred to as one of the best giftable sex accessories available.

We built and maintained strong relationships with mail drop recipients, resulting in organic social media coverage and growth across all major channels, as well as meaningful conversations held on podcasts and Instagram Live.

nixit’s momentum has shown no sign of slowing down and we are proud to continue our partnership into 2021.

On May 20, 2021 Matte PR was recognized at the Bulldog PR Awards, winning Gold for Best Beauty, Fashion or Lifestyle Campaign for our achievements with nixit. Later, on June 15, 2021 the campaign was once again celebrated, winning Bronze at the Canadian Public Relations Society (CPRS) Achieving Communications Excellence (ACE) Awards for New Product or Service Launch Campaign of the Year.