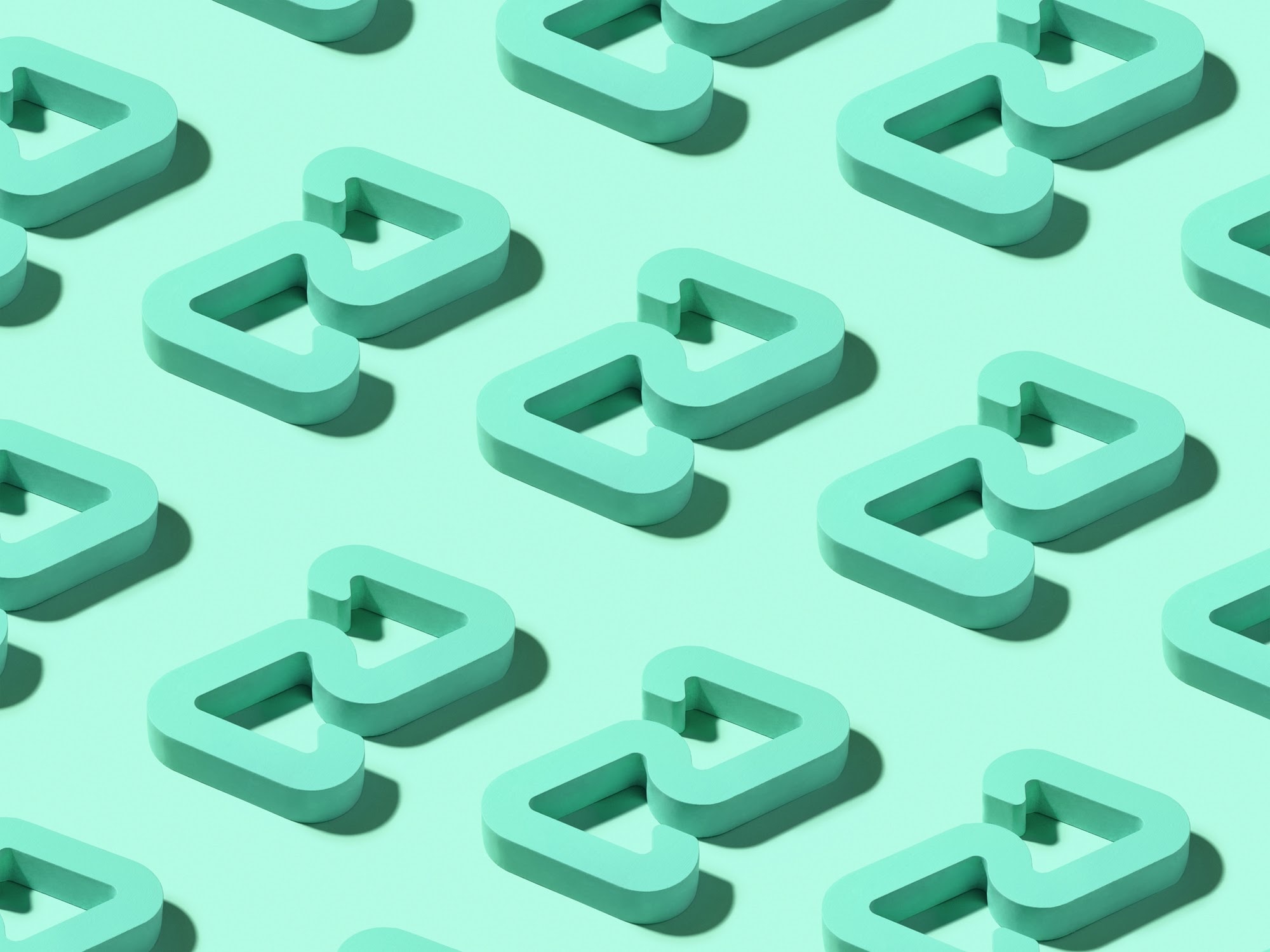 In August 2020, Afterpay, the global leader in Buy Now Pay Later payments, called on Matte PR to help it announce its Canadian expansion. We were retained to conduct media relations targeting trade and consumer media. The goal was to help Afterpay earn household name status in less than a year.

Afterpay allows merchants to give shoppers the ability to receive products immediately and pay in four installments over six weeks. The service is completely free for Canadians – helping consumers spend money responsibly, without incurring interest, fees or revolving and extended debt.

Our scope of work centred on identifying newsworthy opportunities for Afterpay, with the goal of securing national media covering the brand’s arrival, its commitment to financial wellness and the benefits of the platform for both consumers and merchants.

Matte PR worked in partnership with Afterpay to create a media relations program designed to educate Canadian consumers and retailers on the benefits of using the service.

In its early phase, our media relations program focussed on brand education across Canada. We showcased Afterpay’s main points of differentiation, its commitment to responsible spending, and its mandate to help both consumers and retailers win. Shortly after the launch, we announced Afterpay’s arrival in Quebec, cross-border shopping and exciting new brand announcements.

As we moved forward into the program, our focus grew to include consumer trends as reported in Afterpay’s  Bi-Annual Fashion and Beauty Trend Report, released in spring and fall. The report aggregates recent purchases made by Afterpay’s global customer base of over 20 million, across our catalog of 100,000+ brands and retailers, to identify the season’s key trends and shopping patterns. We worked as the Canadian PR arm on a global press conference announcing its partnership with New York Fashion Week. 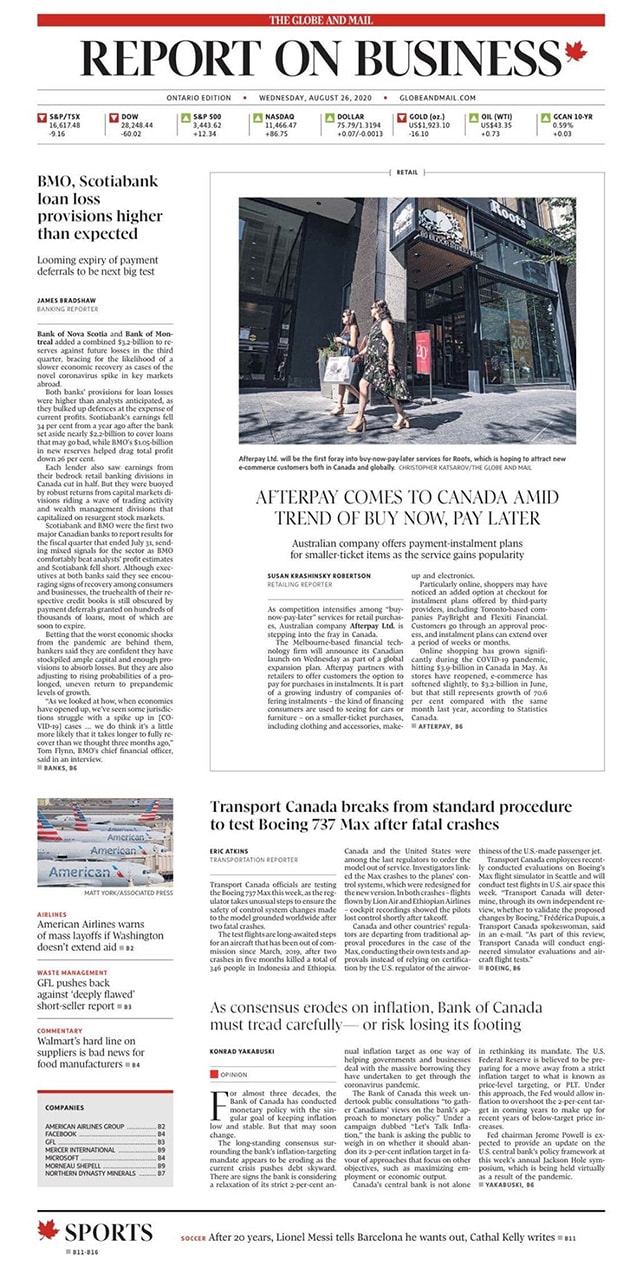 At the onset of this program, our main goal was to launch Afterpay in Canada with a major press piece published on the morning of our press release drop. We secured an exclusive with the Globe and Mail, earning the lead cover story in the Report on Business section.

As our program continued, Afterpay was profiled in CBC’s The National and featured as part of CBC Radio’s newsreel on the hour every hour. We secured editorial coverage in publications such as Flare, Retail Insider, Yahoo News, MoneyWise, BNN/Bloomberg, Toronto Star, Refinery29 and more.

In less than a year, Afterpay became Canada’s most used and most visited Buy Now Pay Later. Within 11 months of the launch, Afterpay was covered in 219 media stories resulting in 454,071,887 media impressions.