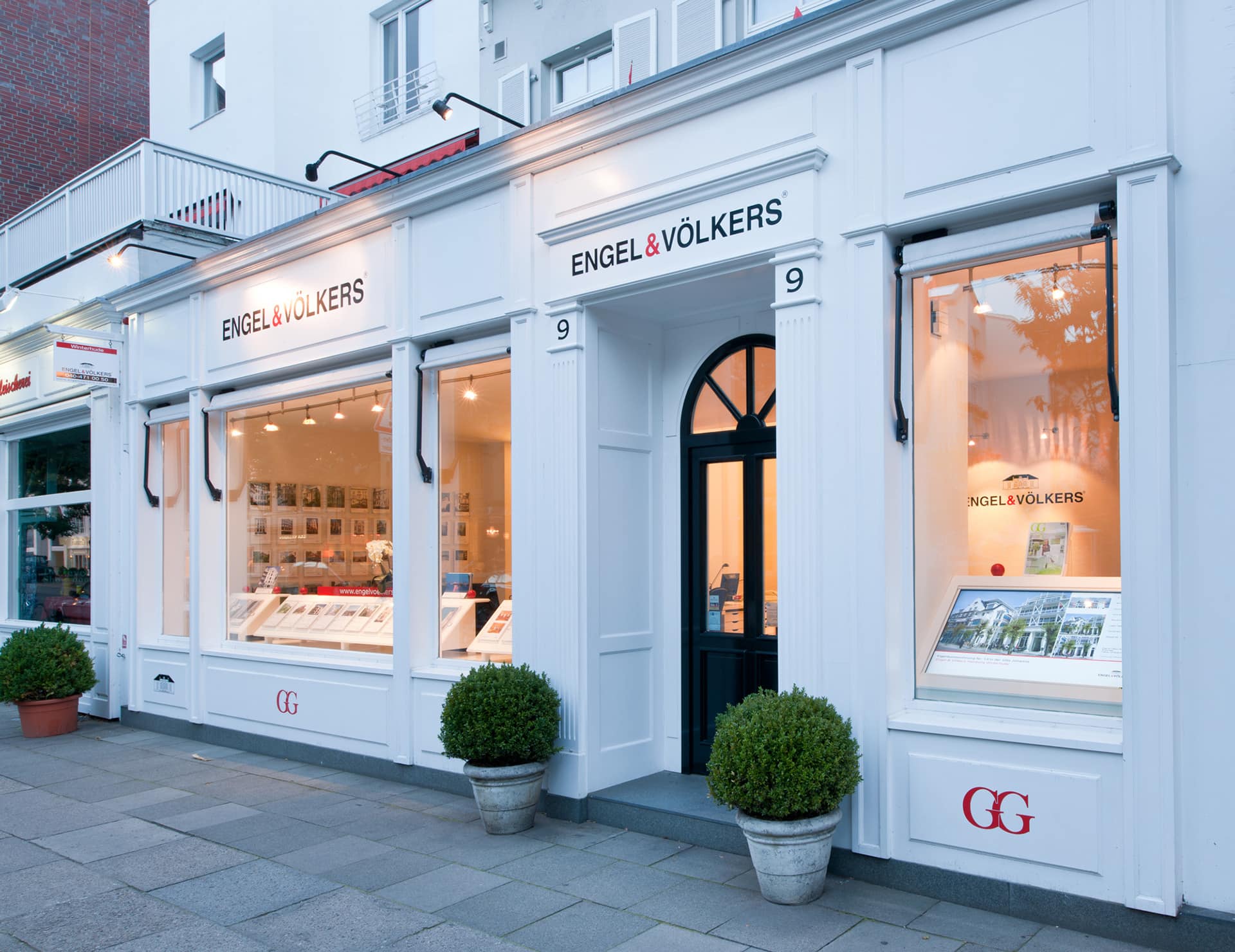 Since 2015, Matte PR has acted as the agency of record for Engel & Völkers. Our work positions the brand and its thought leaders through strategic media relations targeting real estate trade and consumer.

While Engel & Völkers is a household name in Europe, it was largely unknown in Canada when it arrived. Our challenge was to design a media relations strategy that would help media, industry and the public familiarize themselves with the company. Our work centred on securing media coverage in leading industry publications, helping Engel & Völkers attract and sign new license partners. Matte PR supports new license partners by helping them garner awareness for their shops locally and nationally. 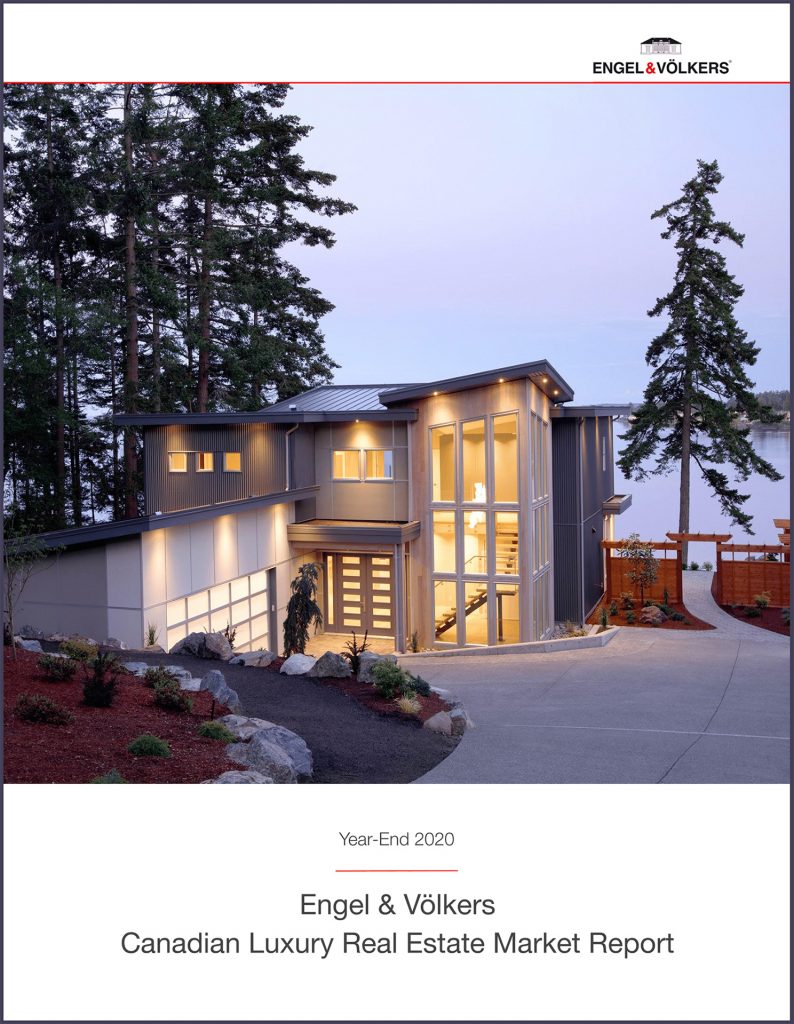 The introduction of the market report helped Engel & Völkers increase its number of media placements by over 70 per cent within two years. It helped position Engel & Völkers’ experts as thought leaders within their respective niche areas, resulting in increased inbound media requests and top-tier media placements.

In 2020, Engel & Völkers increased its commission revenues by approximately 14 per cent and posted more than $32 billion USD in transaction volume on a global level. Production in the Americas increased by 38.4 per cent.