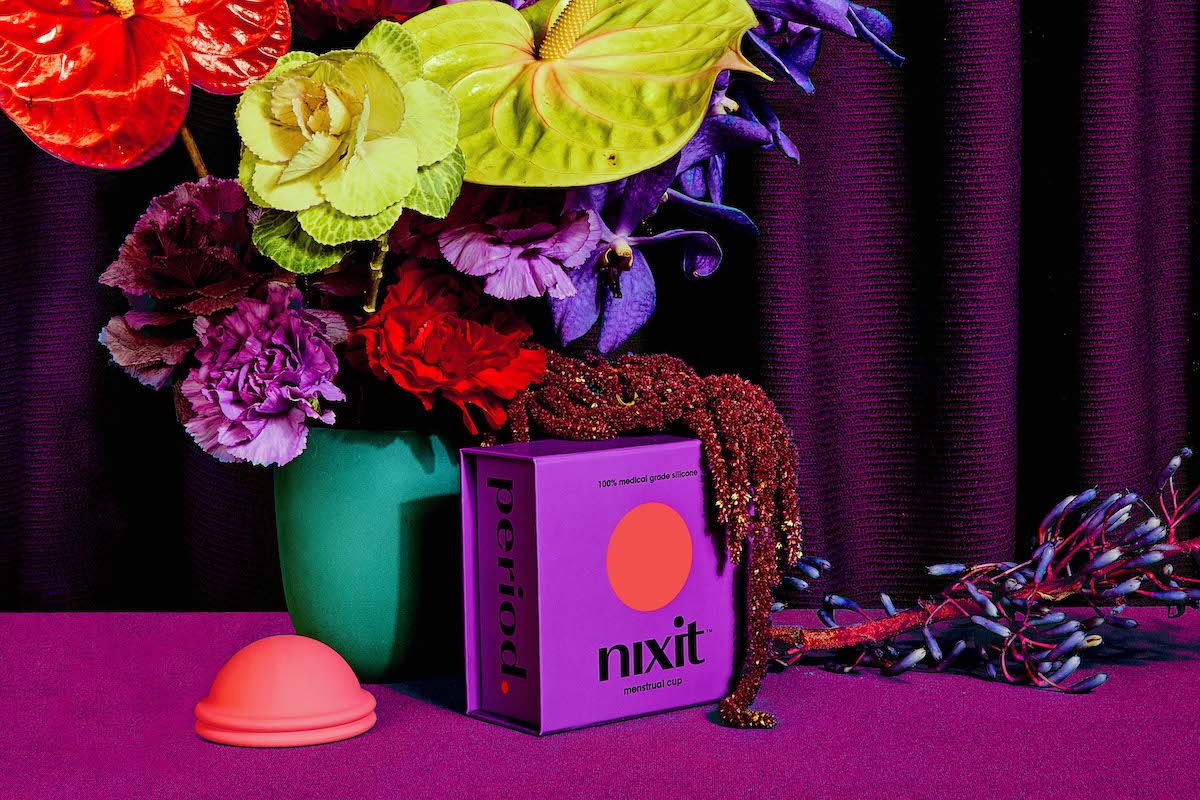 Matte PR is pleased to announce it has won gold in the best beauty, fashion or lifestyle campaign category at the 2021 Bulldog Awards for its work with nixit. The Bulldog Awards recognize the best and brightest in corporate communications and public relations. They are the only PR awards program journalists exclusively judge.

The award winning campaign launched nixit in the Canadian market with a strategic media and influencer relations campaign. As a result, media coverage and influencer content made sure conversations heavily flowed with talk about nixit.?

“This award represents Matte PR’s intentional focus to work with clients who are a force for change. nixit’s mission to nix menstrual stigmas, shift away from the women-centric narrative and challenge the period product status quo is one we are proud to stand behind,” says Heidi Ruggier, president & founder, Matte PR. “Rachael Newton has created the perfect period product, not only in its design but also in its message. It’s an honour for the Bulldog Awards to recognize our collaborative work.”

Matte PR’s work focused on changing the narrative around menstruation including destigmatizing discussions around menstrual health. For example, particular emphasis was on representing all genders who experience periods, including trans men and non-binary people. It was also crucial to partner with influencers who valued this message authentically.

“I’m so delighted to hear that Matte PR has won the gold award for Best Beauty, Fashion or Lifestyle Campaign,” says Rachael Newton, founder of nixit. “They have been so incredibly supportive of our business and believe in our product as much as we do.”

This campaign positioned nixit as the period product of 2020. By building genuine relationships with influencers and journalists, Matte PR exceeded its proposed KPIs, collectively garnering over 150 million impressions from traditional and social media. 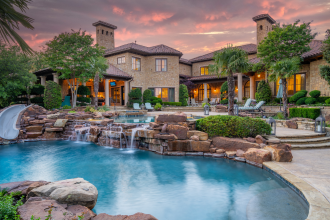 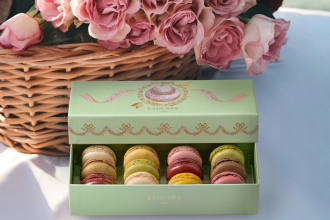