For the debut season of Breaking Character, Winterhouse Films called upon Matte PR for media relations support. The candid 10-part documentary series follows the lives of six disabled performers, capturing the journey as they navigate the fast-paced and sometimes cutthroat entertainment industry in Hollywood North. Each episode follows the performers as they go through the audition process, hone their craft, eagerly await news of whether they got the gig, and adapt to the pressures of life in the business.

Matte PR worked alongside the Winterhouse Films team to design a media relations plan showcasing the mold-breaking performers and members of the production team. In the entertainment industry, disability representation still has a long way to go. While this may seem like a challenge to some, we saw this as an opportunity to make history with Winterhouse Films, the show’s cast, and the media we worked with. Our team sought placements in tier-one print media, daytime television shows, and digital publications.

To achieve this, we curated a list of media with selected industry professionals and prominent advocates for the disability community. We leveraged the profiles of the performers and in addition to their advocacy. Additionally, we drew attention to the fact Breaking Character is one of the first disability-led broadcast docu-series in Canada, if not globally. 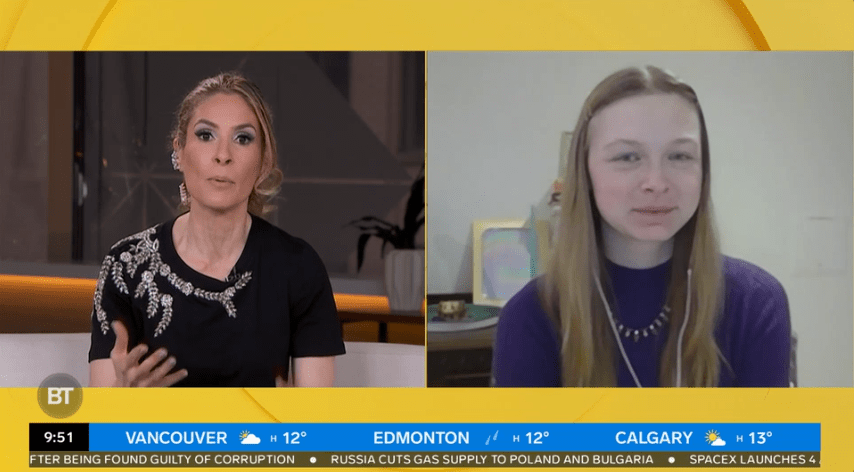 Matte PR’s media relations campaigns achieved 199 mentions in broadcast, print and online media reaching 259,316,700 impressions. We worked with a reporter at the Canadian Press on an article that was picked across 125 different outlets, including print in the Toronto Star. Cast members were interviewed in broadcast media such as The Morning Show, Breakfast Television, eTalk, and CBC Radio.