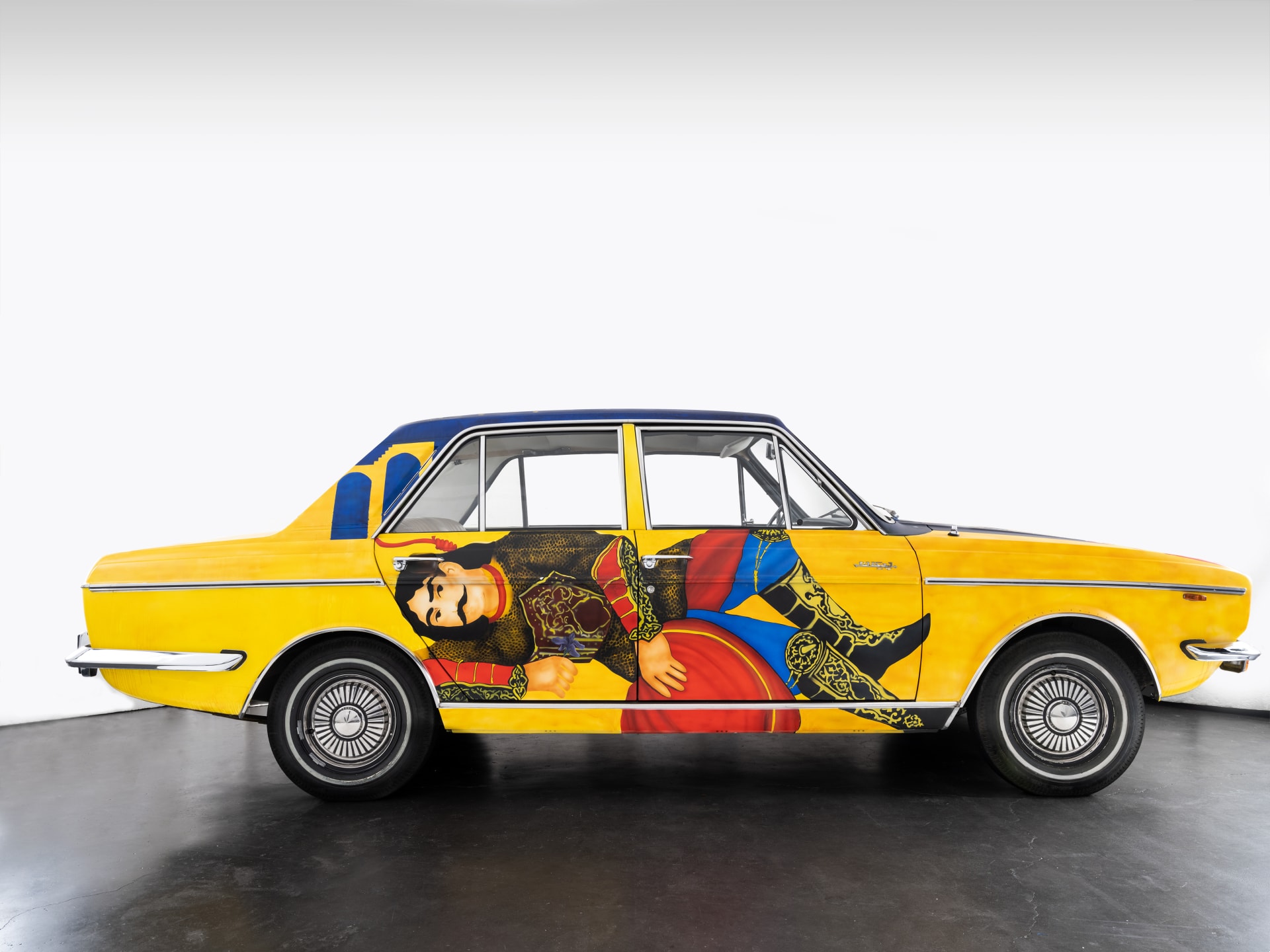 When PaykanArtCar partnered with Toronto-based arts non-profit 3.19.27(2) to tour the inaugural PaykanArtCar across Canada, they reached out to Matte PR to help spread the word. Our scope of work included events PR, media relations and strategic consultation.

PaykanArtCar is a non-profit, non-partisan organization that unites the talents of contemporary Iranian artists with a beloved symbol of national pride, the Paykan automobile. The organization periodically commissions contemporary Iranian artists to use a historic Paykan — once a gift from the Shah of Iran to the authoritarian Romanian dictator Nicolae Ceaușescu — as a canvas to highlight human rights abuses in Iran. Using art, PaykanArtCar advocates for the rights of all Iranians, regardless of their race, religion, gender or sexual orientation. The first iteration of the PaykanArtCar was painted by Iranian artist and activist Alireza Shojaian. His work gives voice to the LGBTQ+ community in Iran who live under an oppressive regime, risking imprisonment and the death penalty for being who they are.

The car was exhibited in Toronto and Montreal. For both of these exhibitions, Matte PR invited a select group of media and influencers to attend an exclusive event to learn more about the meaning behind the artwork.

Our challenge was to establish a media narrative that would speak to the complex nuances of the artwork in a simple way that would resonate with Canadians. We designed a media relations campaign with the goal of familiarizing media, Canadian politicians, and the public with PaykanArtCar’s mission of restoring human rights in Iran. In order to secure top-tier coverage in Canada’s major daily papers, Matte PR conducted diligent research and targeted pitching.

To draw connections between Canadians and human rights issues in Iran, we called attention to Canada’s Iranian diaspora population, which is one of the largest around the globe. We demonstrated how artist Alireza Shojaian’s experience is similar to that of many Iranian LGBTQ+ refugees arriving in Canada.

Finally, we curated a list of media, industry professionals, prominent members of the Iranian-Canadian community and notable LGBTQ+ influencers to invite to an exclusive preview prior to the exhibition’s Canadian debut. 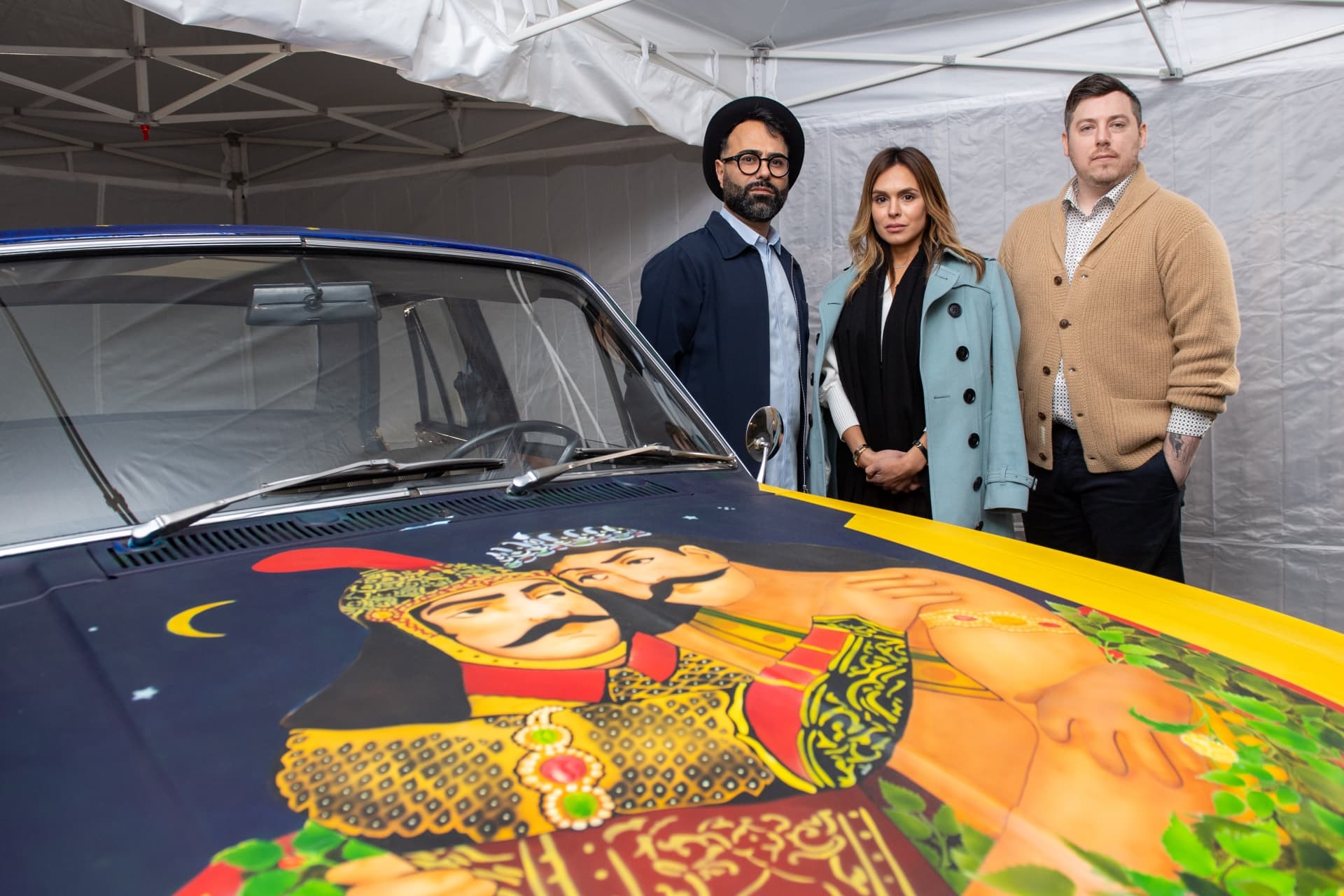 We secured 34 pieces of coverage and 75 mentions on social media, resulting in 55,350,004 impressions, including CTV News Montreal, the Toronto Star, the Globe and Mail and numerous digital publications. For the exclusive PaykanArtCar exhibition preview in Toronto, Matte PR filled the gallery with 35 key media, arts industry professionals, members of the Iranian-Canadian community and LGBTQ+ influencers. Our program surpassed the KPIs we had set for four exhibition dates despite only two taking place due to the ongoing pandemic.