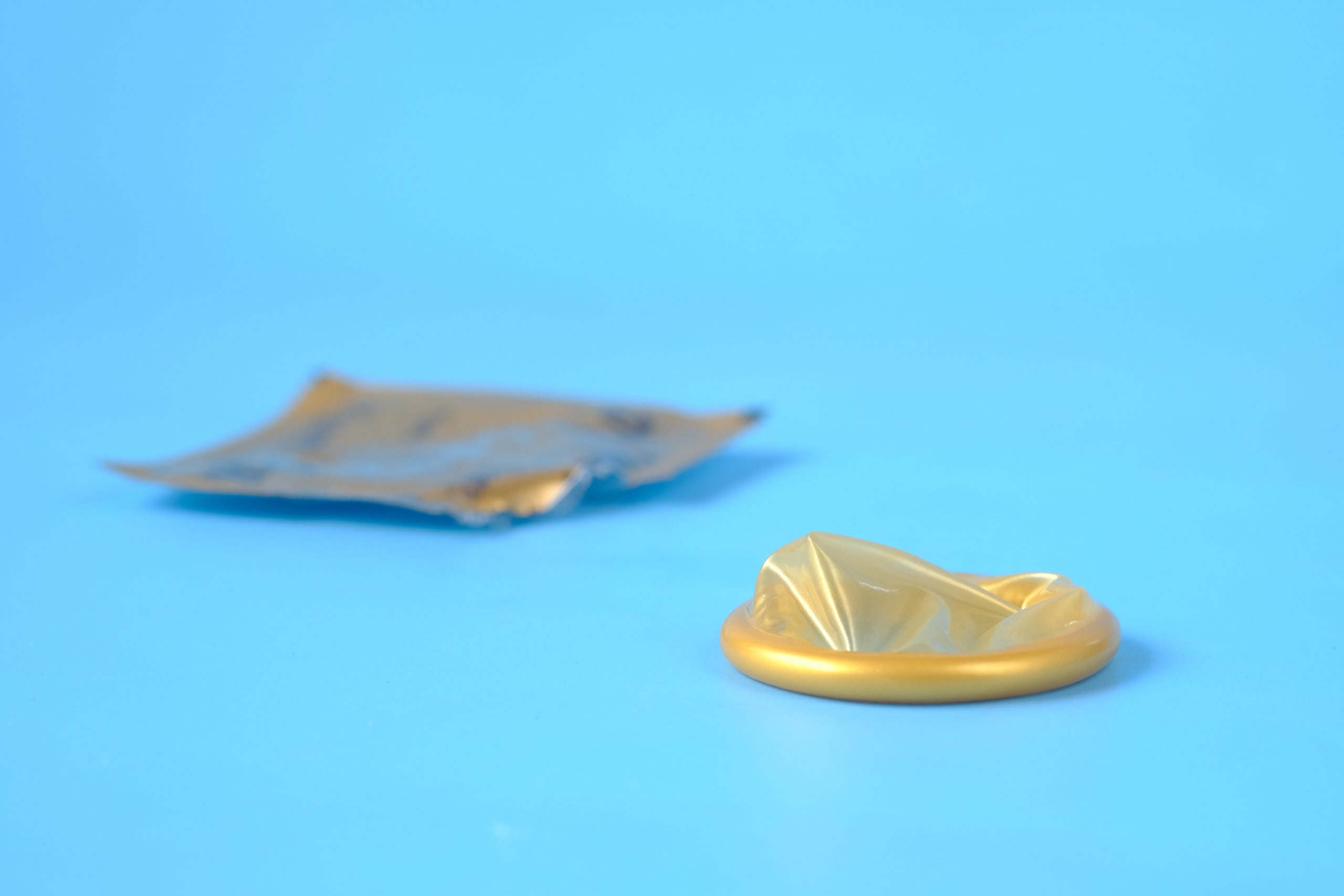 LetsStopAIDS, Canada’s largest youth-focused HIV charity, celebrates 18 years on October 6, 2022. The charity will release its 2021 – 2022 Impact Report which highlights the various programs and achievements in its HIV prevention efforts. Additionally, LetsStopAIDS will release a new strategic plan outlining the future goals of the organization.

“LetsStopAIDS is finally an adult! We are proud to celebrate this milestone. In the past 18 years, we’ve had an impact on over 200,000 youth globally in 48 countries through knowledge exchange and HIV prevention. At 15, I founded LetsStopAIDS to inspire youth to take action in local communities and that’s exactly what has been happening. I’m grateful, but hopeful for where we are heading,” says Shamin Mohamed Jr., founder and president, LetsStopAIDS. “Our mission is about more than education — we know youth are an essential part of the HIV response globally and will be the driving force behind ending the AIDS epidemic. Youth are tired of tokenism. We will continue to give youth a voice with meaningful involvement. We are grateful for the nearly 9,000 volunteers who have given their time and share our goal of ending the AIDS epidemic.”

The anniversary celebration will begin with an invite-only brunch on October 6 at LetsStopAIDS’ headquarters in Toronto. The new strategic plan will be presented to attendees which will include administrative service organizations, partners, new sponsors and key stakeholders. In the evening, LetsStopAIDS will be hosting a party for politicians, health actors, HIV advocates and influencers, family and private foundations, volunteers, past sponsors and future sponsors in addition to those invited to the afternoon event.

In 2004, Shamin Mohamed Jr. founded LetsStopAIDS hoping to inspire action amongst his peers to end the AIDS epidemic by 2030. Since its founding, the charity has become Canada’s leading youth-led HIV charity, hosting the country’s largest youth-focused HIV conference, NoTimeToWait. LetsStopAIDS helmed the Youth Force at AIDS 2022 in Montreal this year, bringing together 55 individuals representing over 18 countries and over 12 local and international youth-led and youth-serving AIDS service organizations at the conference.

LetsStopAIDS is Canada’s largest youth-driven charity focused on HIV prevention and knowledge exchange. Founded in 2004 by then 15-year-old Shamin Mohamed Jr., LetsStopAIDS inspires youth in Canada and globally to play a meaningful role in ending the AIDS epidemic by 2030. Through its numerous programs, LetsStopAIDS inspires young people affected by HIV to take action within their local communities, striving to achieve zero new youth-HIV infections. Learn more at letsstopaids.org. 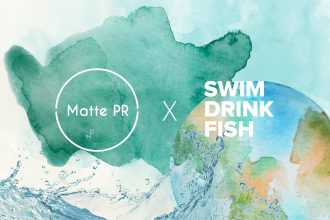 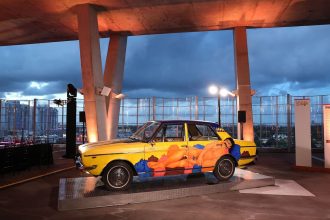 The PaykanArtCar, a Vehicle for Human Rights, is Touring Canada 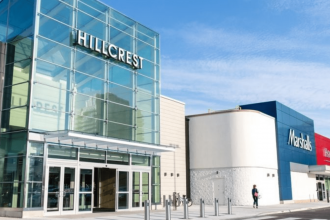