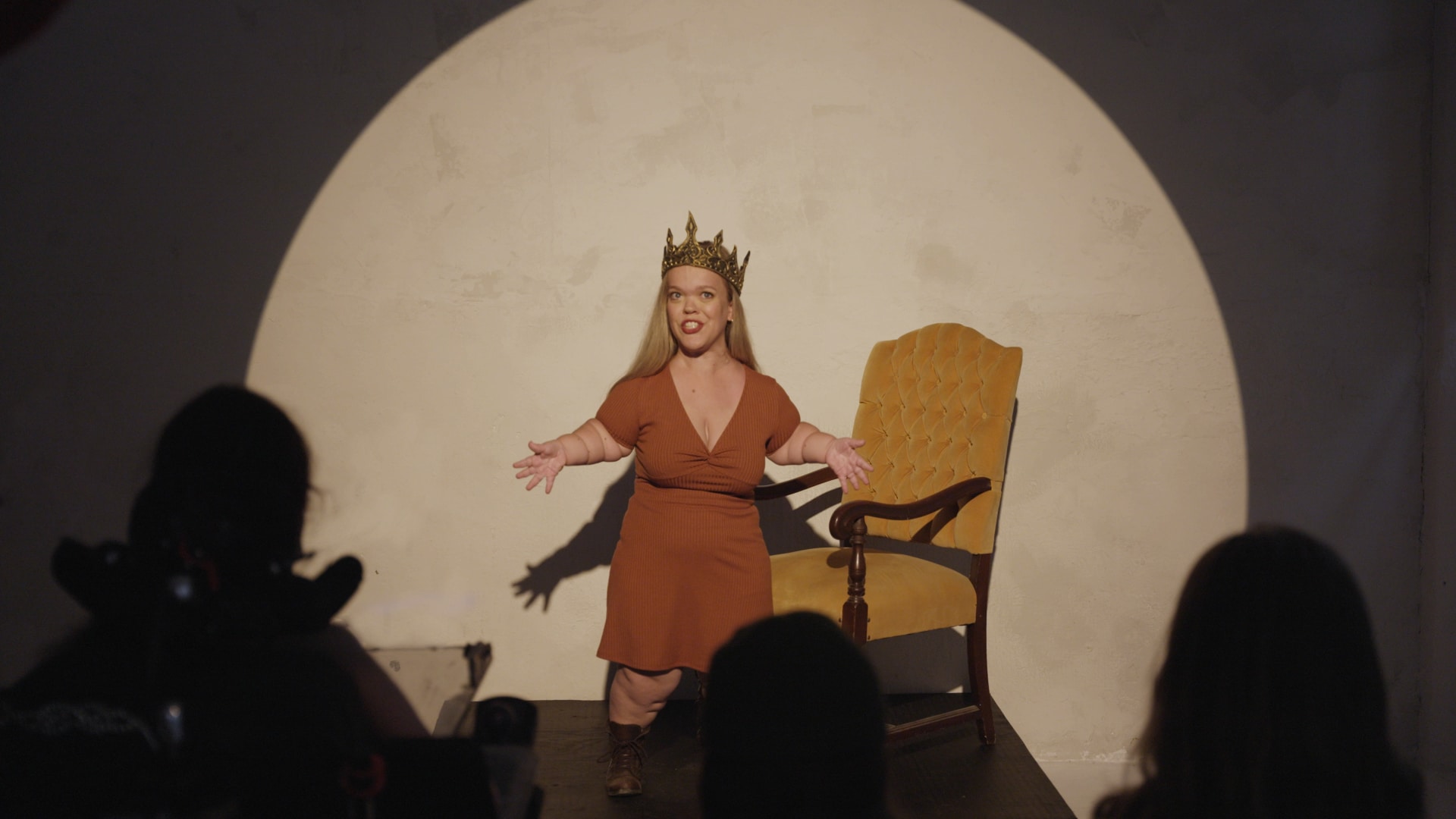 AMI, in partnership with Winterhouse Films Inc. (Wild Archaeology, Three Lives of Kate), is pleased to announce the debut of Breaking Character, Wednesday, April 27, at 8 p.m. Eastern on AMI-tv.

In the past decade, less than three per cent of films featured a character with a disability. And, often, these rarest of roles have been taken by neuro-typical and able-bodied actors. But the industry is at a tipping point as it feels the push for a more inclusive representation. Major broadcasters have committed to auditioning actors with disabilities. Advertisers are creating campaigns that reflect disabilities in a relatable manner while promoting their products. Those leading the fight aren’t just the ones in front of the camera but the people representing them.

Breaking Character is a candid 10-part documentary series capturing the journey these mold-breaking performers make as they navigate the fast-paced and sometimes cutthroat entertainment industry in Hollywood North. Each episode delves into the performers’ daily lives and takes us behind the scenes as they go through the audition process, hone their craft, eagerly await news of whether they got the gig, and adapt to the pressures of life in the business.

“Representing the interests, concerns and values of persons with disabilities through accessible media, reflection and portrayal is at the core of AMI’s vision,” says John Melville, Vice-President, Content Development & Programming, AMI-audio/AMI-tv. “We hope that Breaking Character will further the conversation and lead to true diversity on the stage and screen.” 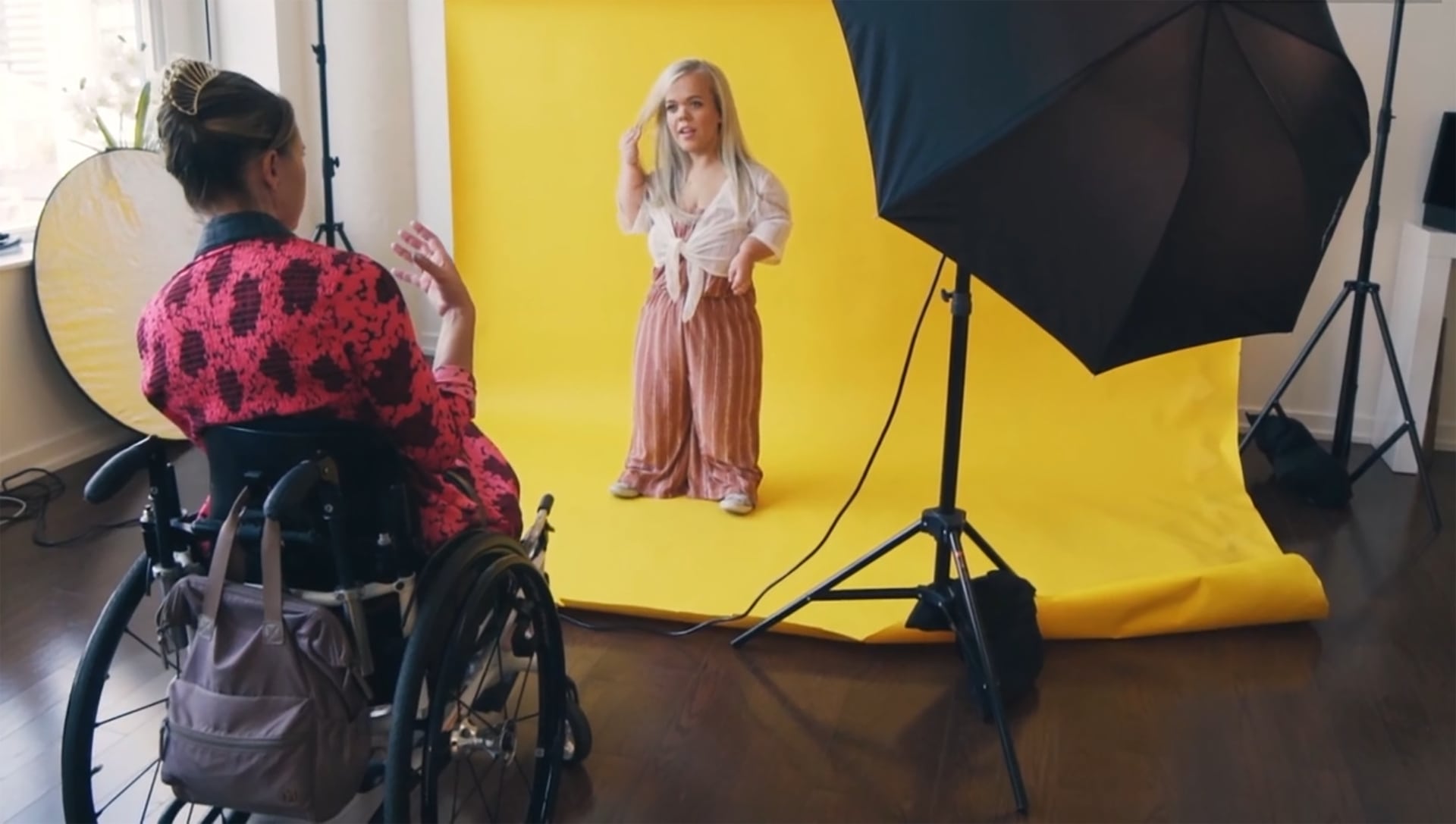 Alexia was the first Little Person to graduate from her university’s theatre and drama program. After leaving the safe haven of academia, she’s embarking on a journey to find her place in the industry—whether on stage, screen or in an audio booth. Alexia is open to many avenues, but one thing’s for certain: she will not be tokenized. 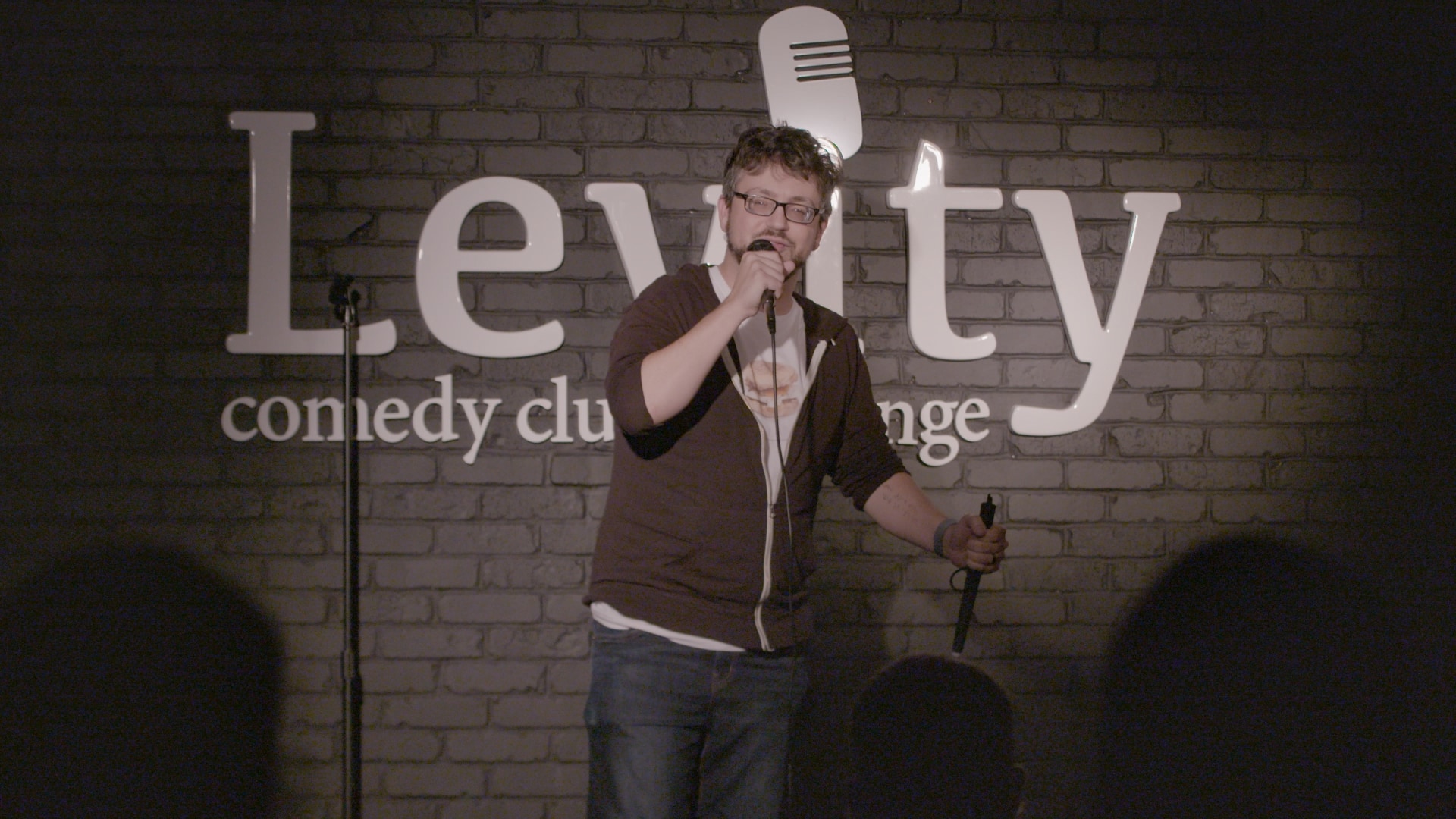 Dan, a stand-up comic who is partially sighted, made the long list of CBC’s Next Up competition series. Now he just needs to become a regular on the comedy club circuit. Though humour is at the core of everything he does, so is storytelling. With the support of his partner, Michelle, Dan is on a path to combining those talents to make people laugh, subvert their expectations and advocate for a more accessible world. 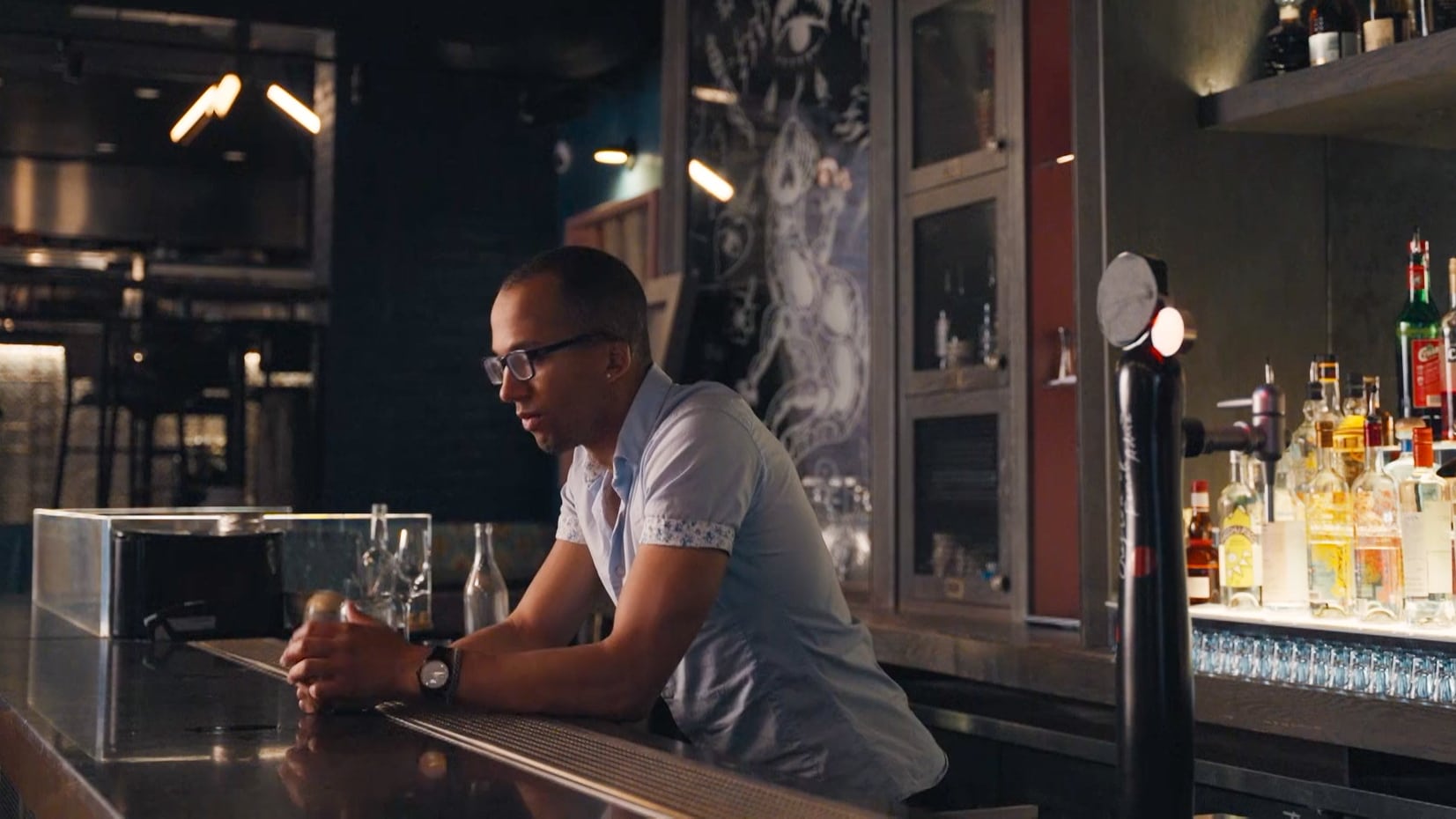 A bartender by day, Caeden has scored multiple bit parts in both film and TV. But after being diagnosed with genetic progressive hearing loss, he’s navigating new barriers in the industry. Caeden worries that the powers-that-be see him as a “liability” on set, and wonders if he would be better off finding security in the restaurant industry. 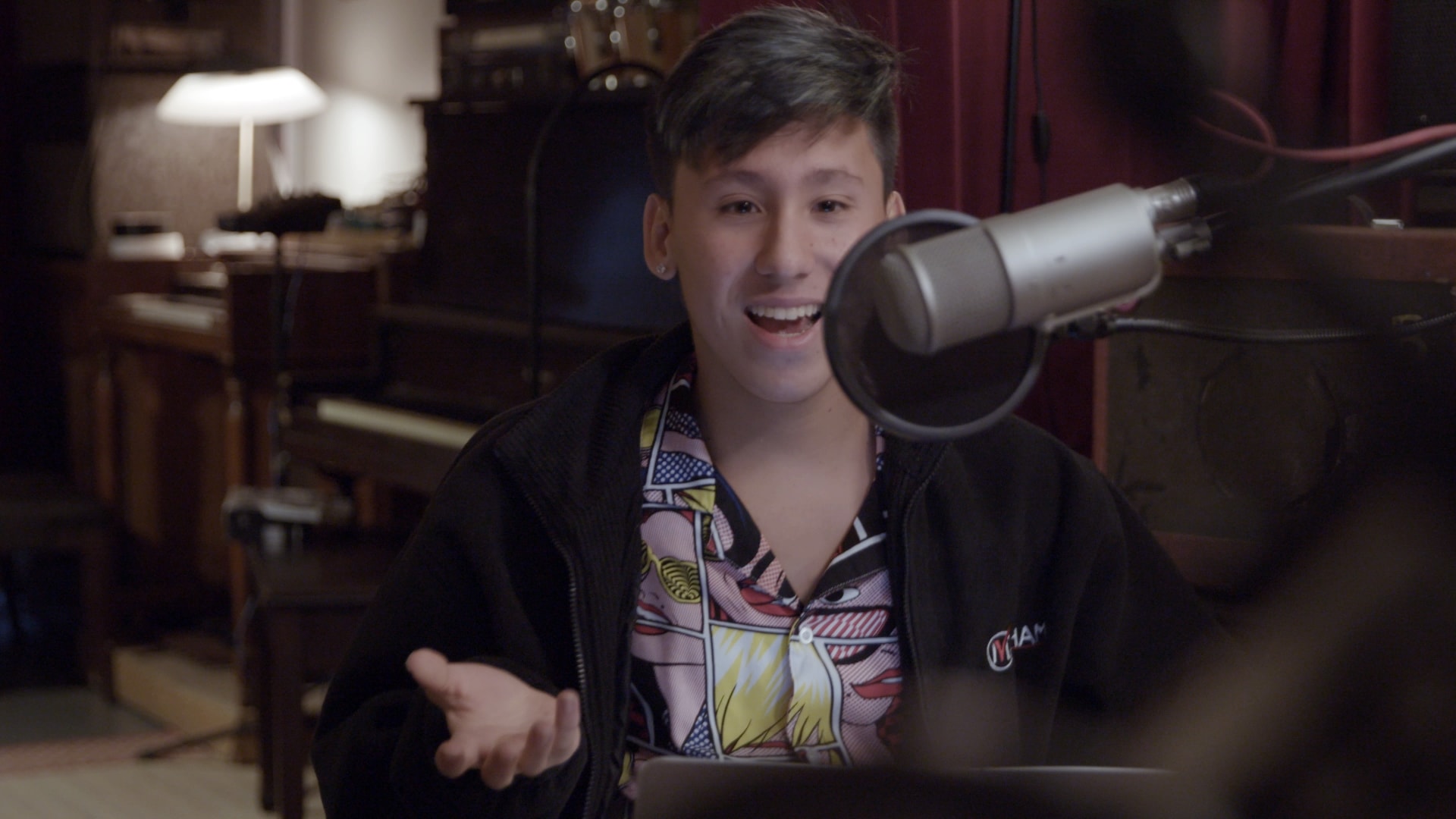 At 17, Tai is already a seasoned performer having appeared in numerous musical theatre productions, commercials and TV shows. As a wheelchair user, he’s passionate about disability representation in the media and has been part of national advocacy campaigns. Tai counts photography, makeup, fashion, tennis and skiing among his many interests. As for what happens after he graduates, Tai refuses to be pinned down. 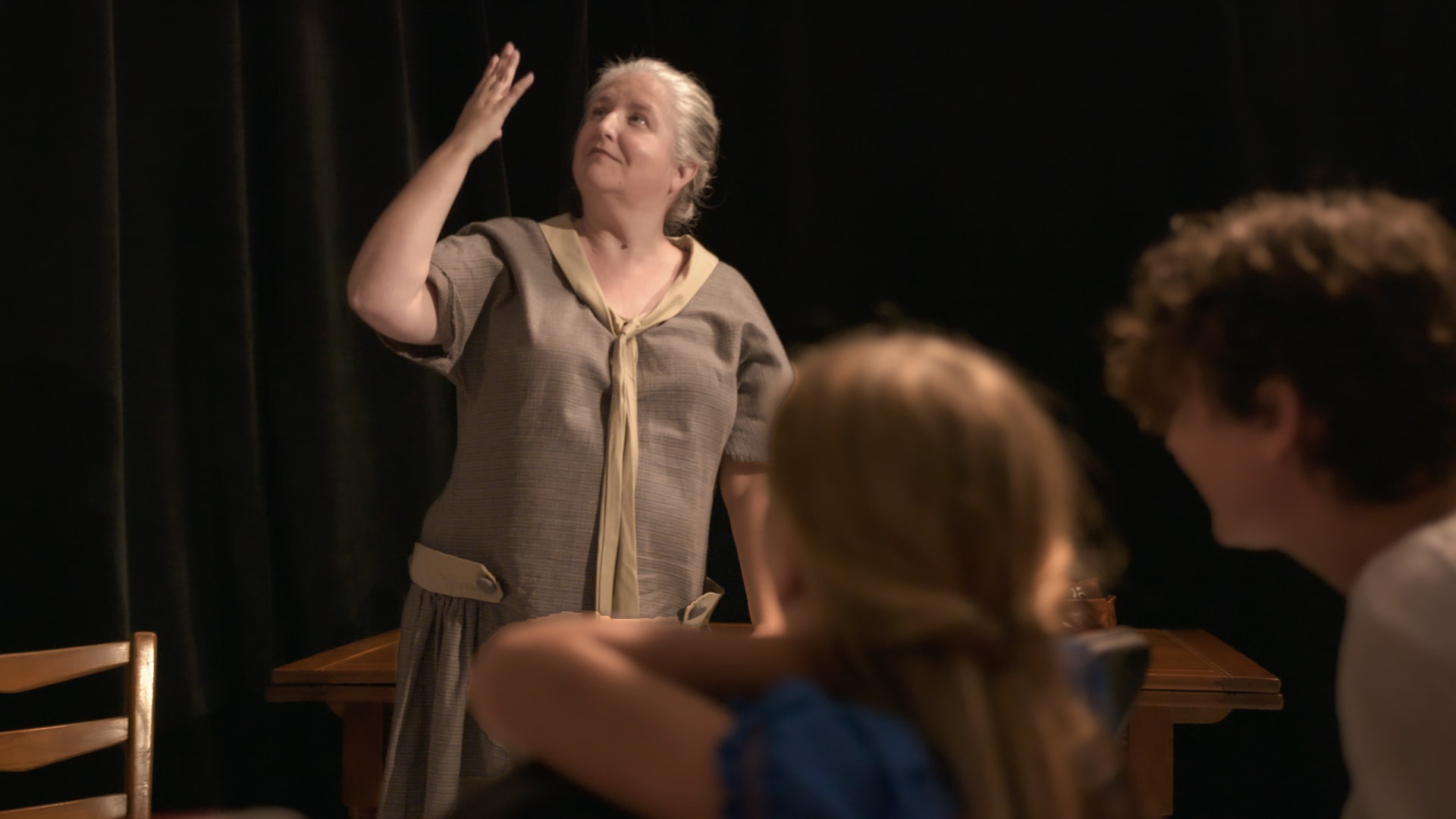 An established actress who is Deaf, Catherine was raised on the east coast and has lived in Toronto since the ‘90s. One of the highlights of her career was playing—in the same year—Alexander Graham Bell’s wife on-screen in Murdoch Mysteries and his mother on stage in Silence. Besides acting, Catherine has made a name for herself as a Master Dialect Coach and Deaf consultant for major productions. Though juggling being in front and behind the camera has its challenges, Catherine is determined to make it work. 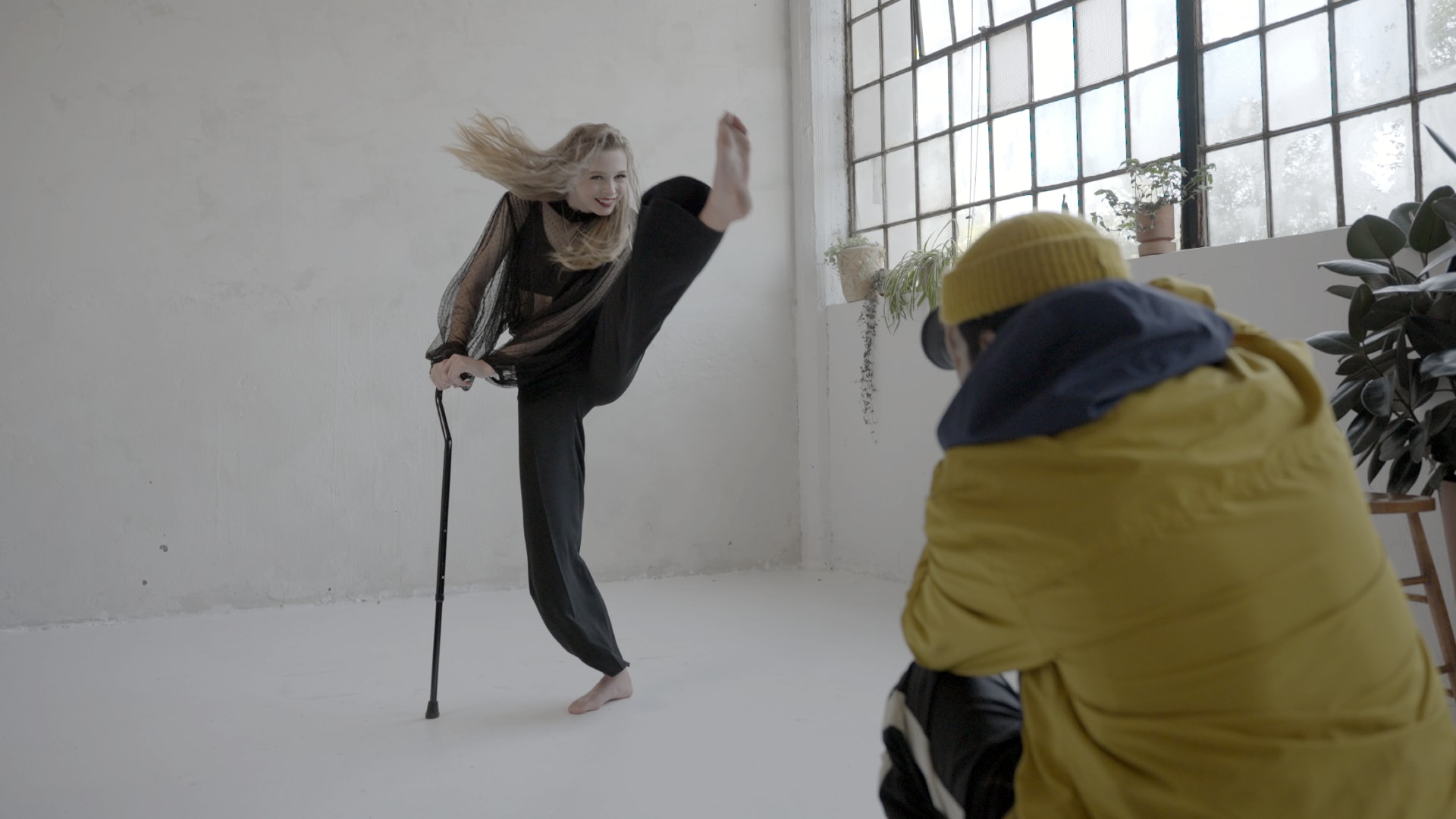 A Thunder Bay, Ontario, native, Rachel is a model, musician and activist with a connective tissue disorder and a history of multiple surgeries for spinal tumours. After having to re-invent themselves post-surgery and diagnosis, they are hellbent on becoming a disability mogul one record and runway at a time. If you’re wondering where you’ve seen Rachel before, they are also a PR consultant at Matte PR!

Breaking Character debuts Wednesday, April 27, at 8 p.m. Eastern on AMI-tv. Episodes can be streamed on demand on AMI.ca and the AMI-tv App for Apple and Android. 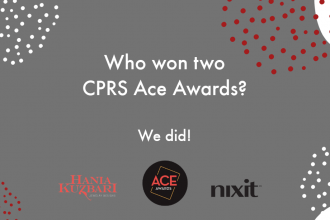 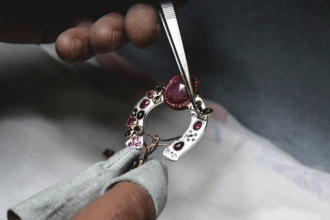 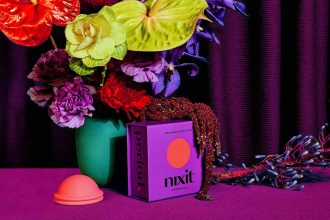