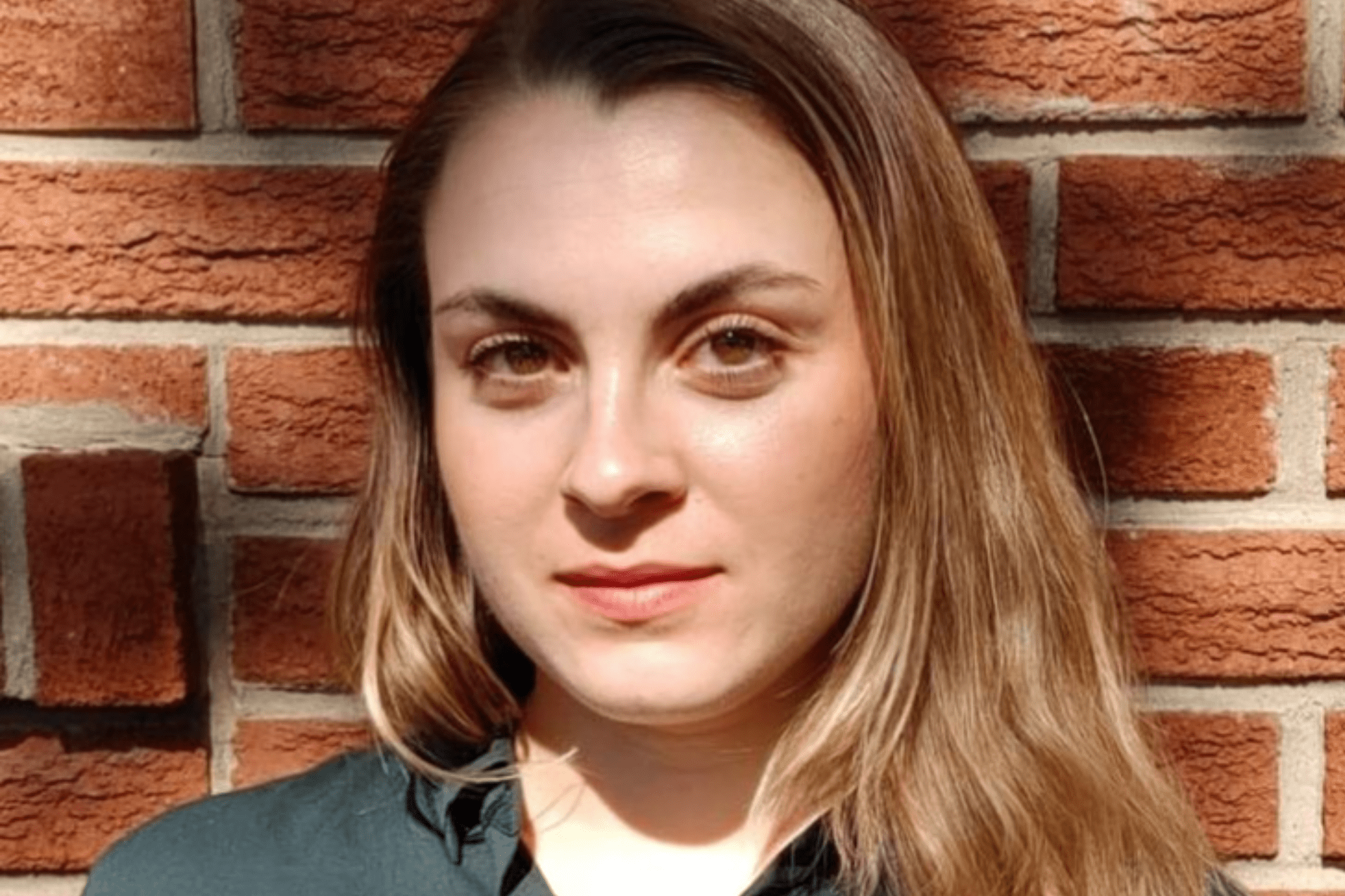 Next up in our Speaking to Media series is Rosa Saba. The business reporter shines a light on individual stories and the need for accessible-to-all critical journalism. Rosa started off her career as the first person to graduate with a Combined Honors in Journalism and Humanities at Carleton University. Soon after she won the SABEW award in 2020 for her reporting on CERB and self-employed Canadians. Today, Rosa’s journalism and cultural criticism can be found in The Toronto Star, Canadian Press, The Globe and Mail, National Post, Financial Post, and Maclean’s to name a few.

We spoke to Rosa about her career beginnings, how a pitch catches her attention and her new position with the Canadian Press.

Congratulations on your new job as a business reporter with the Canadian Press! What are you most looking forward to most in your new role?

Thank you! I’m looking forward to taking a more national approach to my stories, but otherwise I hope to continue reporting on business and economics with consumers and workers in mind.

While you covered religion, mental health and minority groups during your time in university, what drew you to the business beat?

I didn’t get into business reporting until after I graduated. My first job after university was at the Ottawa Business Journal, and I was surprised to find myself very interested in business as a beat despite never having studied it during my degree.

The longer I worked in business, the more I felt there was a need for business reporting that spoke directly to consumers and workers, and that’s what I’ve been striving to provide.

What elements make for a great business story pitch?

One of the biggest things is timeliness. If I get a pitch relating to what’s in the news today or this week, it’s much more likely to be useful to what I’m reporting on. The same goes for how much the pitch relates to what I normally cover.

It’s often quite clear from a quick scan of a pitch whether the person who wrote it has a good sense of what I normally cover, and when that’s the case, it’s much more likely to be successful. And if it’s not something I’m going to pick up that time around, I’ll still be more likely to get in touch for future stories.

One last thing is the scope of the pitch, which relates to the second point. For example, I’ve written about the cannabis industry in the past, but I would almost never write about a specific product launch (a new soda, a new flavour of gummy, for example). This should be pretty clear from my past work, but I get a lot of pitches in this vein anyway.

What business stories have caught your attention recently?

Not necessarily one article in particular, but I’m generally really interested in exploring stories about agriculture more. With climate change making weather unpredictable and gas prices making transportation more expensive, I think there are a lot of untold business stories out there about the companies trying to come up with sustainable solutions.

I’ve been really interested in recent articles about all the empty greenhouses that were built for cannabis and are now sitting empty, which some companies say are an opportunity to invest in local agriculture production.

Tell us about the story you’re most proud of.

This is a tough question! I’m proud of a lot of my work, but I’d have to say the articles I wrote on CERB confusion back in 2020. There were thousands of self-employed people who might have otherwise owed their CERB back to the government because of unclear criteria on the government’s part, and I was very proud to call attention to their situation, because eventually the government admitted its mistake and said they wouldn’t have to repay it after all. Often my pride in my work comes not from the article itself but from the effect it has after it’s published.

As someone who champions transparency and accountability in reporting, how does this inform your work?

As journalists we often interview or talk to people who have a distrust of the media, or who haven’t been interviewed before and don’t understand how stories are reported. It’s so important to be open and transparent with sources like those about how I do my work, because I want to contribute to more trust in the media, not less. I’m always open to answering their questions or discussing their concerns, and I think that builds trust between us as well, which is important for getting to the heart of a story.

What has been the most difficult story or subject you’ve tackled?

I am proud of the reporting I did at the Toronto Star on the grocery supply chain, because it’s one of those areas that I feel is under-reported and misunderstood. It was difficult to get to the bottom of the story and to get in touch with sources from along the entire supply chain, and it took a long time for me to feel like I had a handle on the bigger picture. But it was so important to try and explain to consumers exactly what was going on (this was back when Frito-Lay pulled its chips from some grocery store shelves), and I’m glad I put in the work to make it happen.

I’m a big fan of labour reporting, and I want to see more major news outlets investing in labour. Vanmala Subramaniam at the Globe and Mail has been doing amazing work, and I’m so glad they created the Future of Work beat. In a similar vein, Sara Mojtehedzadeh at the Toronto Star does important investigative work on the labour beat and I was privileged to work with her while we were colleagues. And finally, shoutout to Valérie Ouellet, a data journalist at CBC whose investigative work uses data analysis and coding to uncover important stories in health and other areas.

Want more of our Speaking To Media series? Check out our interview with Ali Amad, freelance journalist and fact-checker. 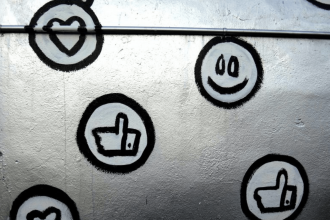 Aligning with the Algorithm: Our Guide to Instagram in 2021

‘Influencer’ is not a dirty word. 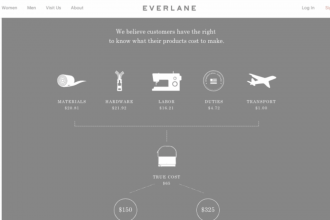 Know thy self: How looking inward is working for the modern brand