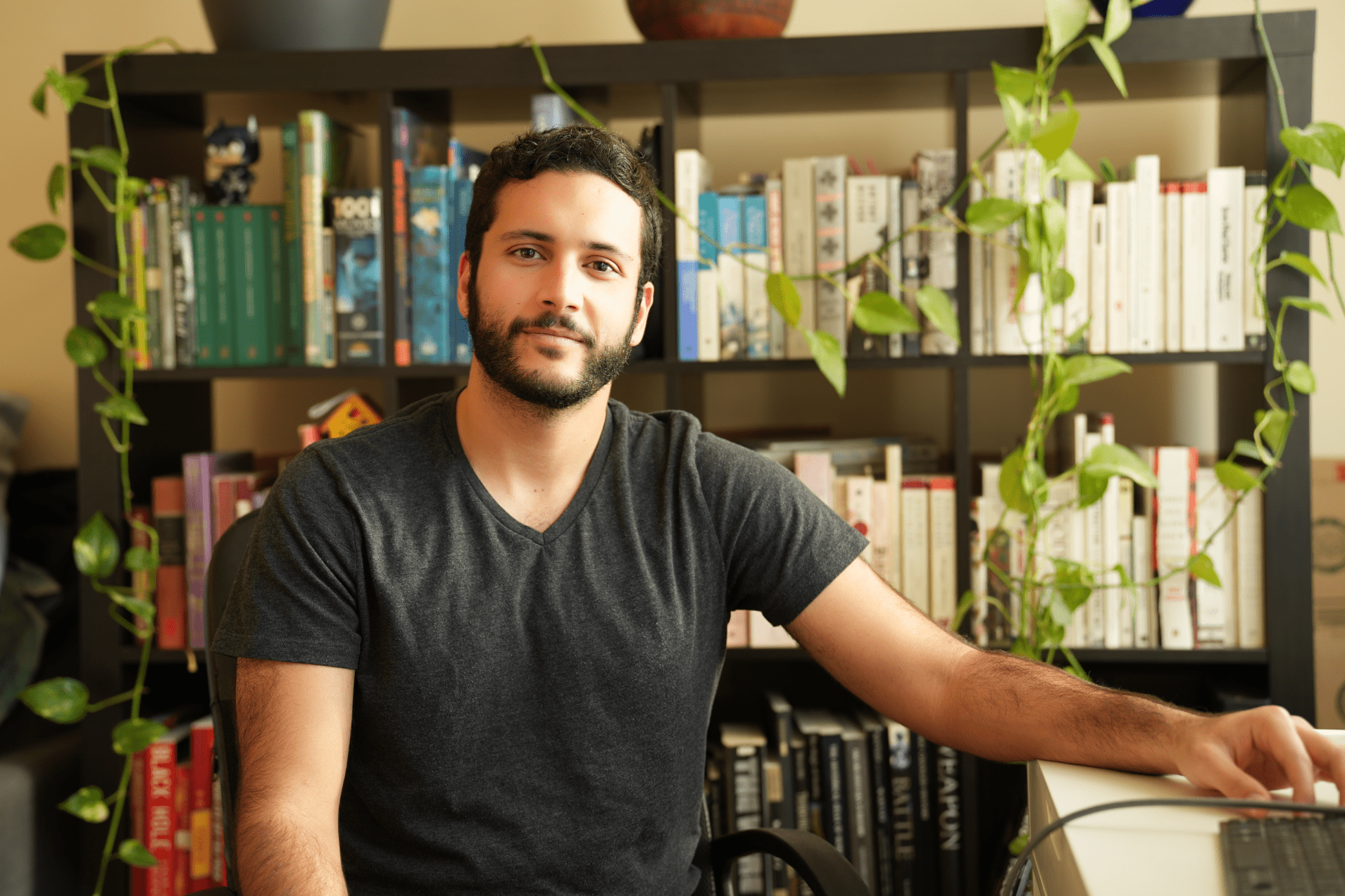 Matte PR’s Speaking to Media series turns the lens on the professsionals telling others’ stories, sharing their personal tales and tips. Next up is Ali Amad, a writer and fact-checker covering business, real estate, charity work and social justice. We spoke to Ali about his ability to seamlessly transition between beats and what makes a story click with readers. His work can be found in Chatelaine, The Walrus Magazine, Toronto Life, Pivot Magazine, Maclean’s and Reader’s Digest to name a few. Here’s what he has to say.

While you initially studied economics, you acquired a post-graduate diploma in journalism. What drew you to this career?

I’ve always had a love of writing and storytelling in general. I come from a family of writers – my mother and grandfather are both authors who’ve also contributed to several newspapers and magazines over the decades.

From that strong family influence, I realized that writing had the power to draw people together by sharing knowledge and the perspectives of others. Reading creates more empathetic people, and I believe encouraging more reading could bridge a lot of the seemingly intractable divides we face today as a society.

But I knew that writing didn’t offer the most lucrative or stable career paths in the 21st century. I grew up in an era where things like YouTube and Facebook were increasingly people’s preferred modes of entertainment and news consumption.

So I went for what felt like a more sensible career in finance. After going down that road for several years, I realized what many creatives tend to realize when they neglect their passions: I was miserable. Still trying to be as sensible as I possibly could, I figured journalism was probably the least risky form of writing I could take on as a career. I’d read countless articles about the death knell of professional journalism, particularly with the rise of social media. But I figured I’d take the plunge and give it a try. And here I am, still at it six years later!

What do you think makes a story grab the attention of readers?

It’s a vague term, but I’ve learned that “human interest” is what grabs readers’ attention the best. People want to learn about what’s happening around them and what other people are doing in the world. The more unique and impactful those things are, the better. And as sad as it is for me to say, conflict, scandal and controversy often elicit the most engagement and traffic on media sites.

Readers also gravitate towards whatever happens to be a societal obsession at any given moment. That may have been the Russian invasion of Ukraine earlier this year, and it’s probably the Queen’s death right now. Interest in those topics quickly plummets when a new obsession inevitably pops up. With that being said, some subjects seem to be evergreen: if I can make a joke with a large dose of truth in it here, it can’t hurt your article’s views if you toss in the word “Trump” somewhere in your headline.

What’s the biggest challenge you face as a freelance fact-checker and writer?

Fact-checking and writing present different challenges. Believe it or not, I find that the easiest part about being a writer is the writing: you can sit with the blank page and express yourself in an almost unlimited number of ways. My biggest challenge is interacting with the world beyond the blank page: finding sources willing to talk to me about a subject, especially when they have nothing to gain beyond unwanted attention, and finding a publication willing to pay for the ideas I want to explore.

As for fact-checking, the toughest obstacle is actually my fellow writers. One consequence of diminishing readership and revenues for media publications is downsizing. Editors and writers are increasingly overstretched, often doing the work of two or three people. Inevitably, mistakes happen and journalistic standards nosedive. That’s why fact-checking is more important now than ever before, even without accounting for the current glut of fake news on the Internet.

Writing about a variety of topics, how do you transition between beats?

Being able to transition between beats is actually one of my favourite parts about my job. I’m a bit of a Jack-of-all-trades as a journalist: I can be writing about a cottage reno job in the morning and penning a hard-hitting political profile in the afternoon. I actually find it easy to seamlessly switch between topics because I’ve always been interested in a lot of different facets of the human experience. It’s fun to be able to immerse yourself in a subject and then move on to something else before it gets stale or repetitive.

When covering a real estate listing, what sparks your interest about a property?

I’m always on the lookout for that “wow factor” that stands out amidst the overabundance of real estate content out there: it could be a spectacular high-end interior, a majestic forested 12-acre lot, or even a really bizarre layout or roof design. Plus, it helps to have a bit of that conflict and controversy appeal I talked about earlier, especially when it comes to the Toronto real estate market. Did a homeowner manage to sell their property for twice what they paid for it by strategically listing the place far below market value? People will want to read about it with a potent engagement-creating mix of anger and envy.

Who are your favourite writers right now?

For fiction, I’ve always been a fan of Kurt Vonnegut’s vivid imagination and social critiques. And I’m currently reading Kafka on the Shore, the work of another author with a vivid imagination: Haruki Murakami. In the realm of journalism, Rolling Stone’s irreverent investigative reporter Matt Taibbi has a must-read newsletter on Substack.

While recently you’ve been writing about business and real estate, you’ve also explored progressive issues and the immigrant experience. What stories have made a lasting impression on you?

While I prefer choosing the topics I write about, the stories that have created the most profound impact were actually ones assigned to me: I’ve written several articles on the experiences of Toronto-based refugees of both the ongoing Syrian Civil War and the Russian invasion of Ukraine. Their stories of loss and hope stick with me to this day: it’s so sad to hear nearly identical stories from refugees living continents apart. History will keep repeating itself, unless we finally decide to learn from it.

The single-most powerful story I’ve written is one that chronicles my own stint working with Syrian refugees in Greece during the peak of the European migrant crisis of 2015-2016. I returned from that experience a changed person, with a newfound resolve to keep making a difference any way I can with my writing.

Want more of our Speaking To Media series? Check out our interview with Ann Villegas, editor-in-chief of Isa Magazine. 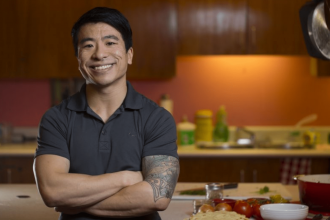 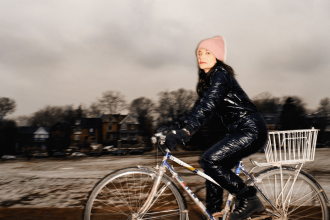 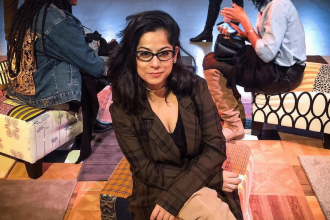