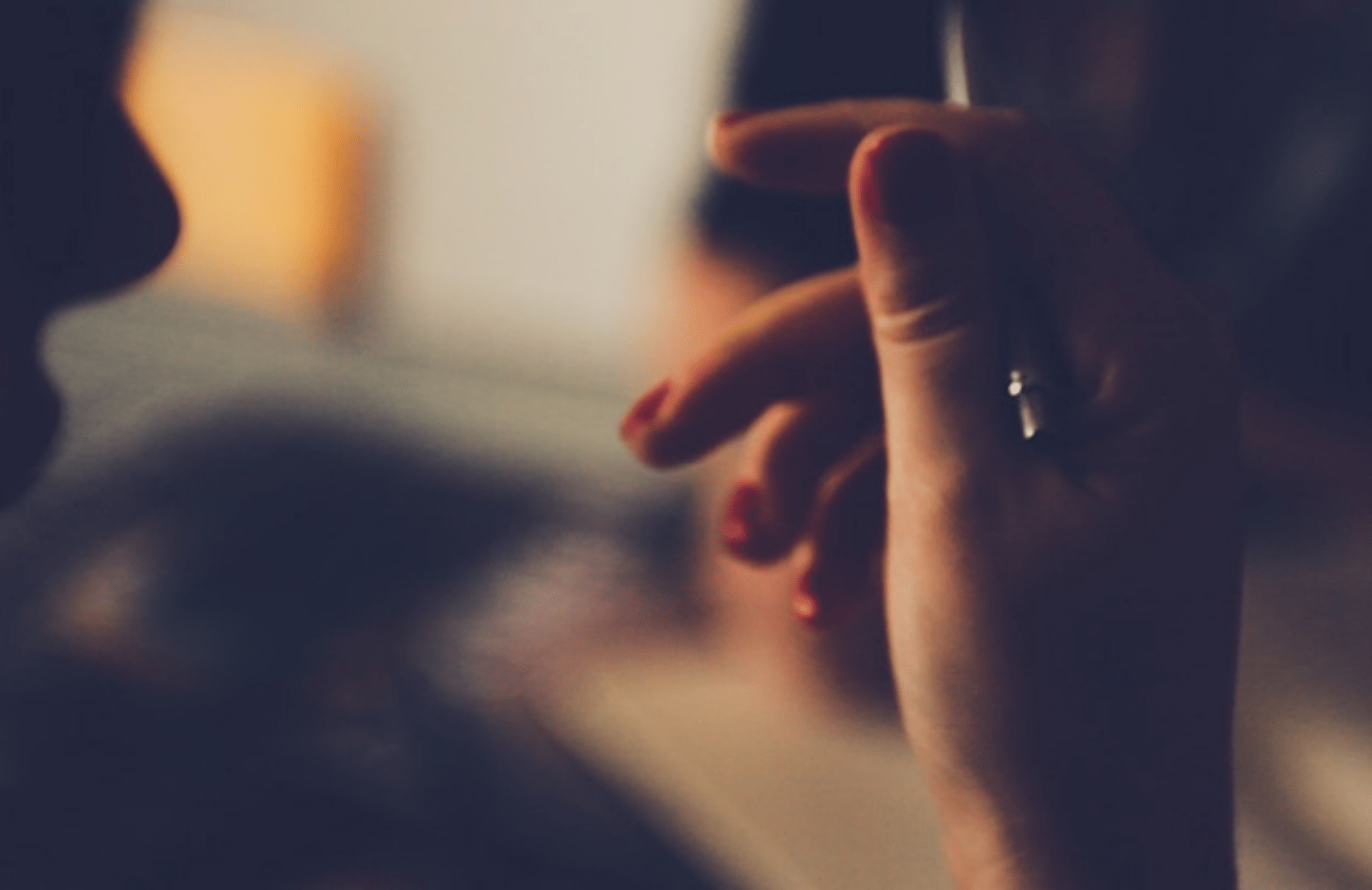 A message from Matte PR President and Founder, Heidi Ruggier.

On May 27, Regis Korchinski-Pacquet, an afro-indigenous woman, died in police custody right here in Toronto at 100 High Park. Her parents called because Regis was experiencing mental health issues and they wanted help. Instead, they lost their daughter.  Black men and women continue to suffer violence and injustice in the hands of our police. Here at home, an Ontario Human Rights Commission report found while black people make up 8.8 per cent of Toronto’s population, they were involved in 7/10 fatal shootings by police between 2013 and 2017. In Edmonton, data shows Indigenous women are nearly 10 times more likely to be street checked as compared to white women. These statistics are vile and abhorrent. Enough is enough.

It is not lost on me that today is the beginning of #PrideMonth. It is vital to remember Pride started as a riot protesting police brutality against LGBTQ people. It’s a tension that hasn’t disappeared, with many in the gay community still facing transmisogyny, racism and homophobia at the hands of the police.

As you go through this historical week, ask yourself, how do you take the words you’re posting online and put them into practice?

Call out beliefs, attitudes and actions that contribute to racism. Recognize that your social status is not simply ‘earned’ or ‘deserved’. Know there are systemic forces at work that maintain the status quo. Support black entrepreneurs and small businesses. Be an ally that actively works to eliminate racism. Help people unlearn behaviours. Cultivate conversations that will enlighten people.

For the month of June, Matte PR will donate 15% of all new client fees to the Black Legal Action Network, a non-profit community legal clinic providing free legal services for low or no income Black residents of Ontario. 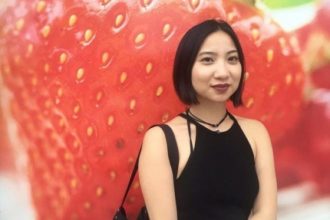 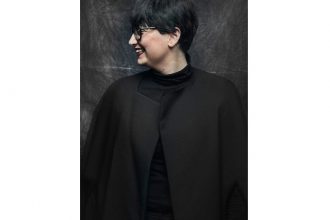 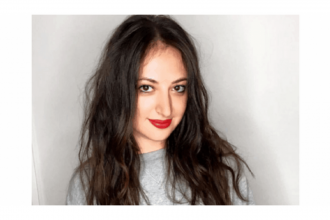