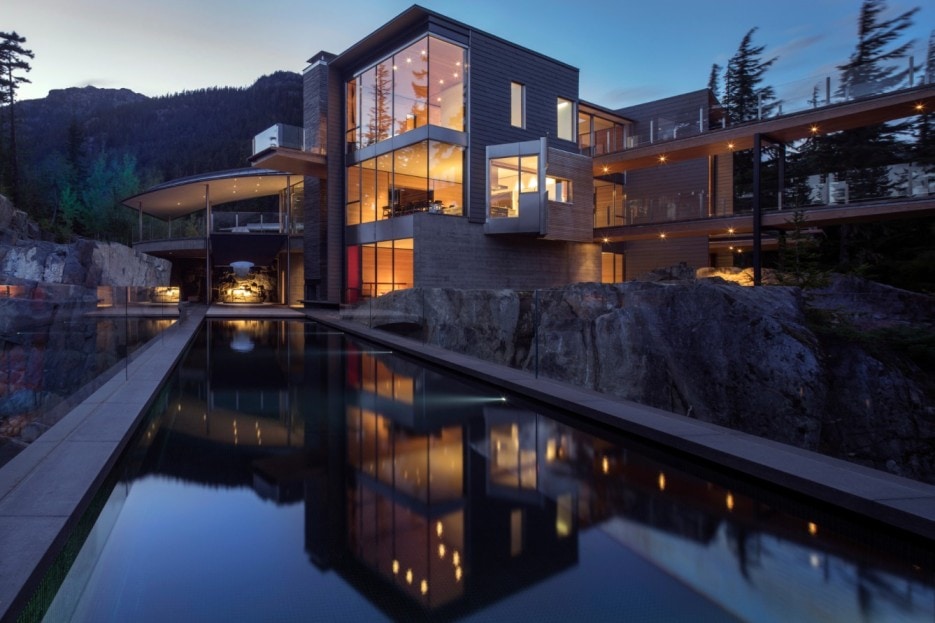 Engel & Völkers is selling one of Canada’s most expensive homes in Whistler B.C.

Curious to see what one of the most expensive homes for sale in Canada looks like inside? This luxury Engel & Völkers listing boasts of Alta Lake, and was originally listed for $39 million, but is currently selling for $29,539,652, is designed by Bohlin Cywinski Jackson. This luxury listing has garnered international attention as the highest-priced house in Whistler, as well as Canada as a whole.

Interest in Whistler, the mountain resort area located approximately two hours north of Vancouver surged at the onset of the pandemic. Even with increased international interest, foreign buyers make up only approximately 16 per cent of those purchasing in the region, meaning demand is largely local.

Surrounded by some of Canada’s most impressive views, this massive property situated on a seven-acre forested lot overlooking Alta Lake as well as the ski slopes. Inside, the unique spiral floor plan features six bedrooms, 10 bathrooms, a floating staircase and a massive 40-foot granite centrepiece fireplace. Another noted feature is the courtyard, with art installations doubling as light features for the wine room and spa. A massive cantilevered infinity pool reaches out and over the mountainside. The timber paneling adorning the house was fashioned from salvaged wood found in Stanley Park in 2007, after a storm tore down hundreds of trees.

Scroll to take a look at this one of a kind estate and read about it in the National Post. 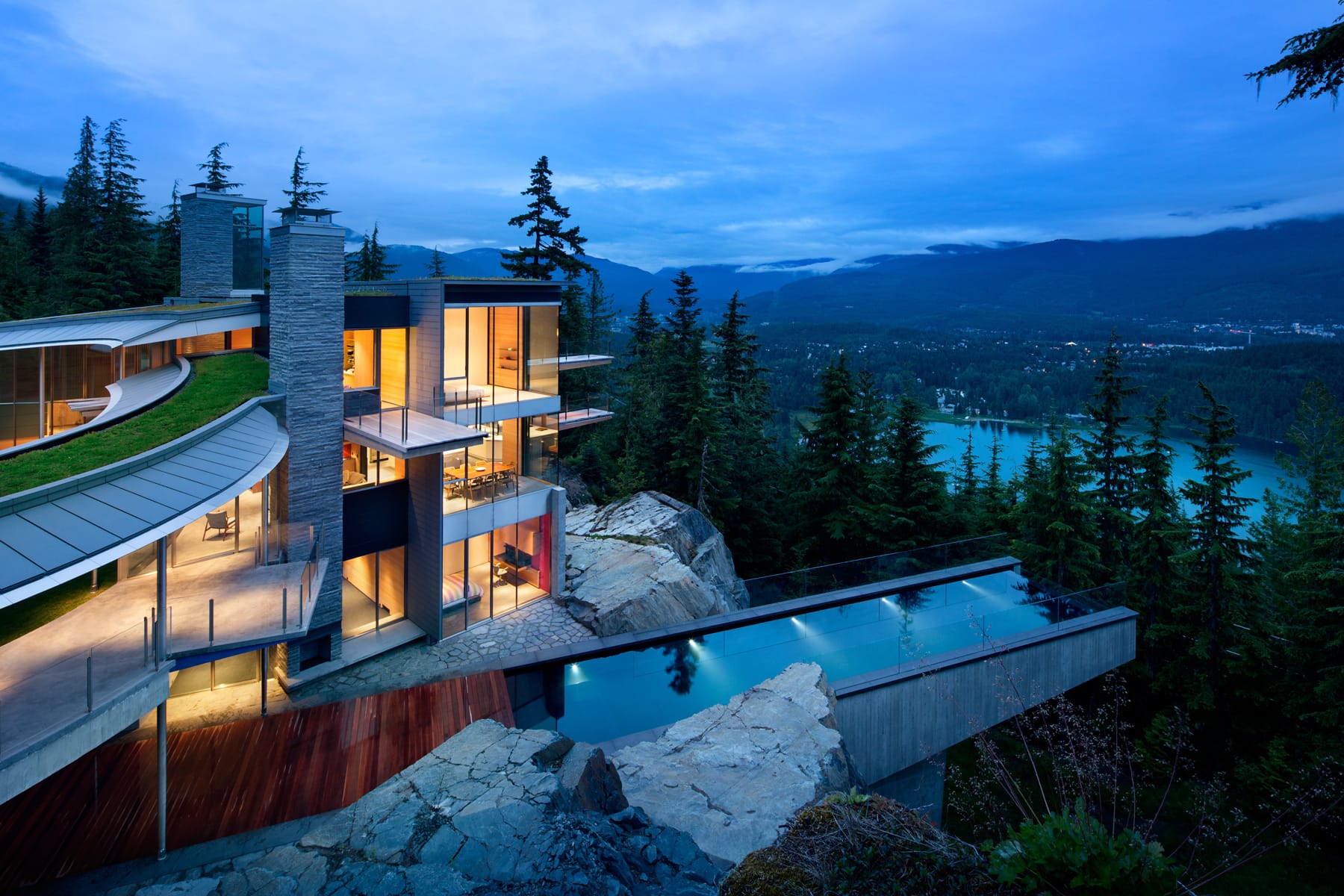 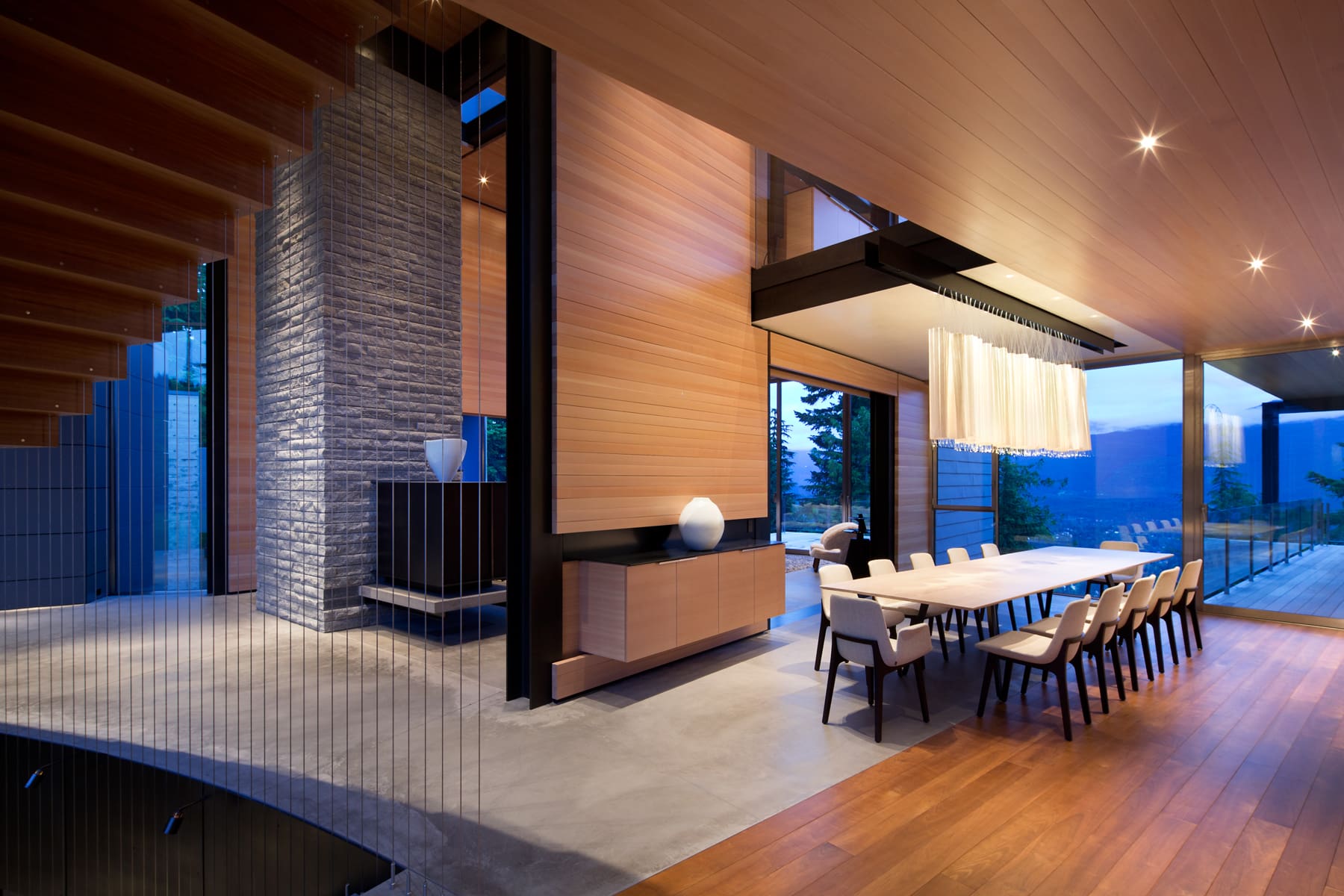 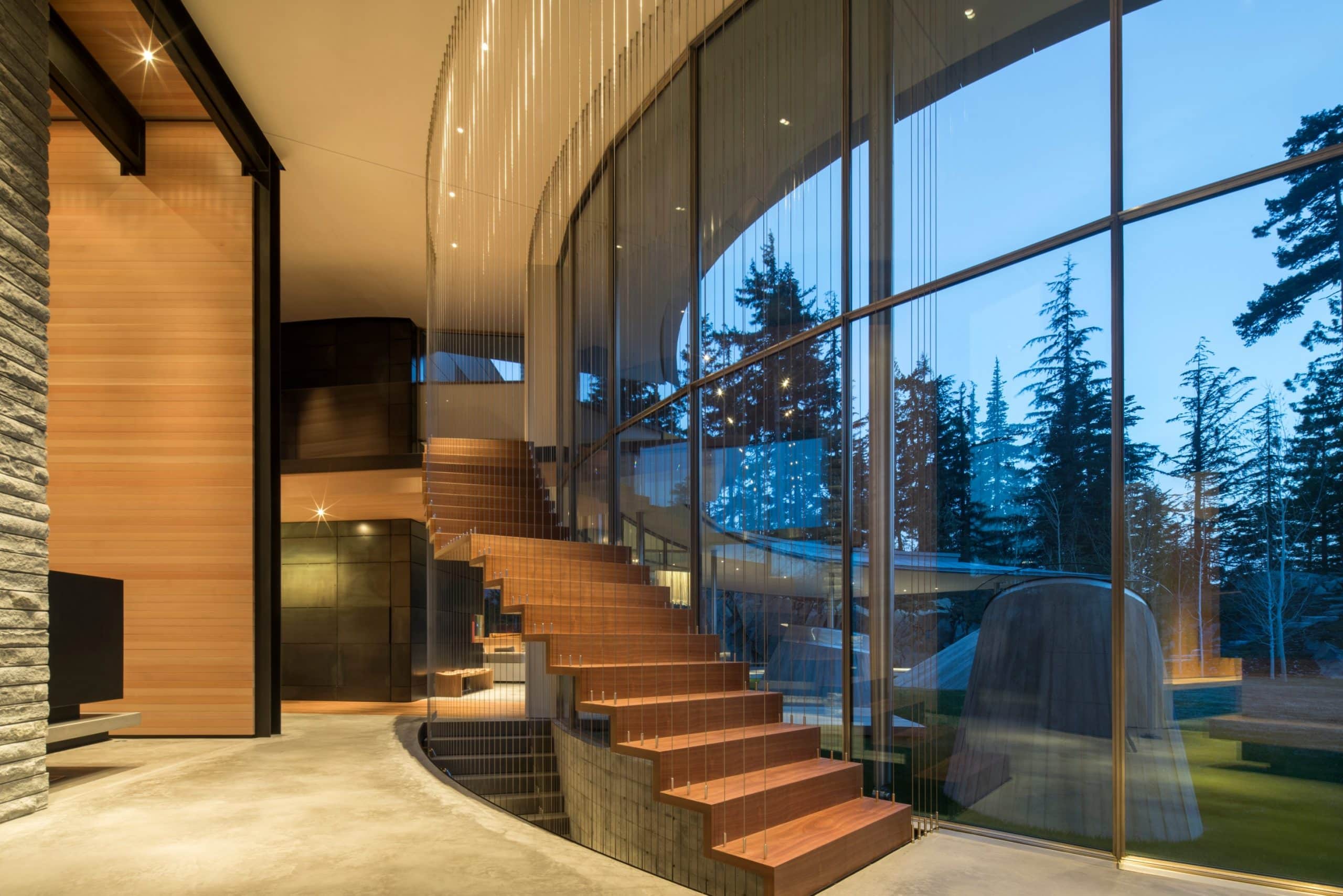 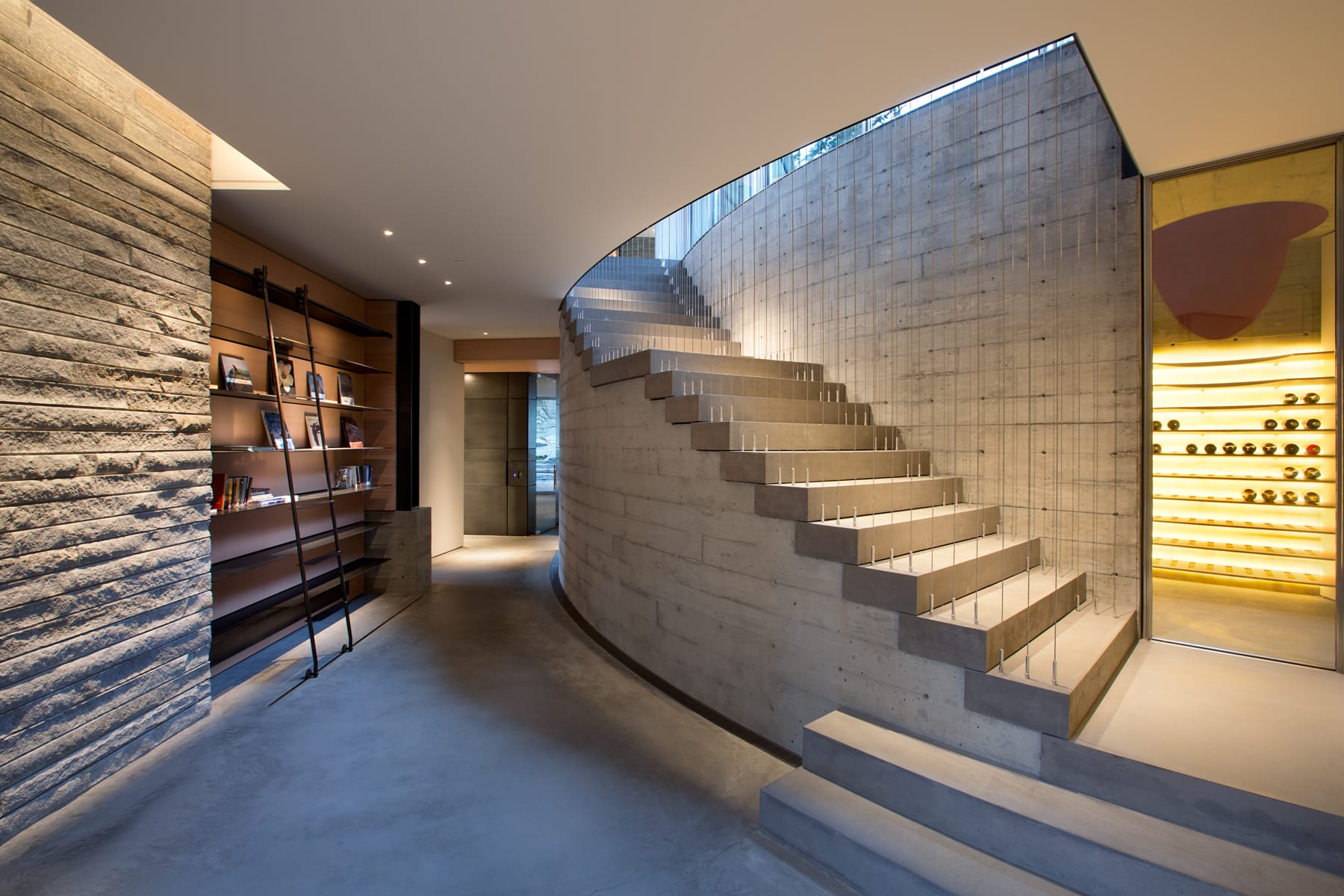 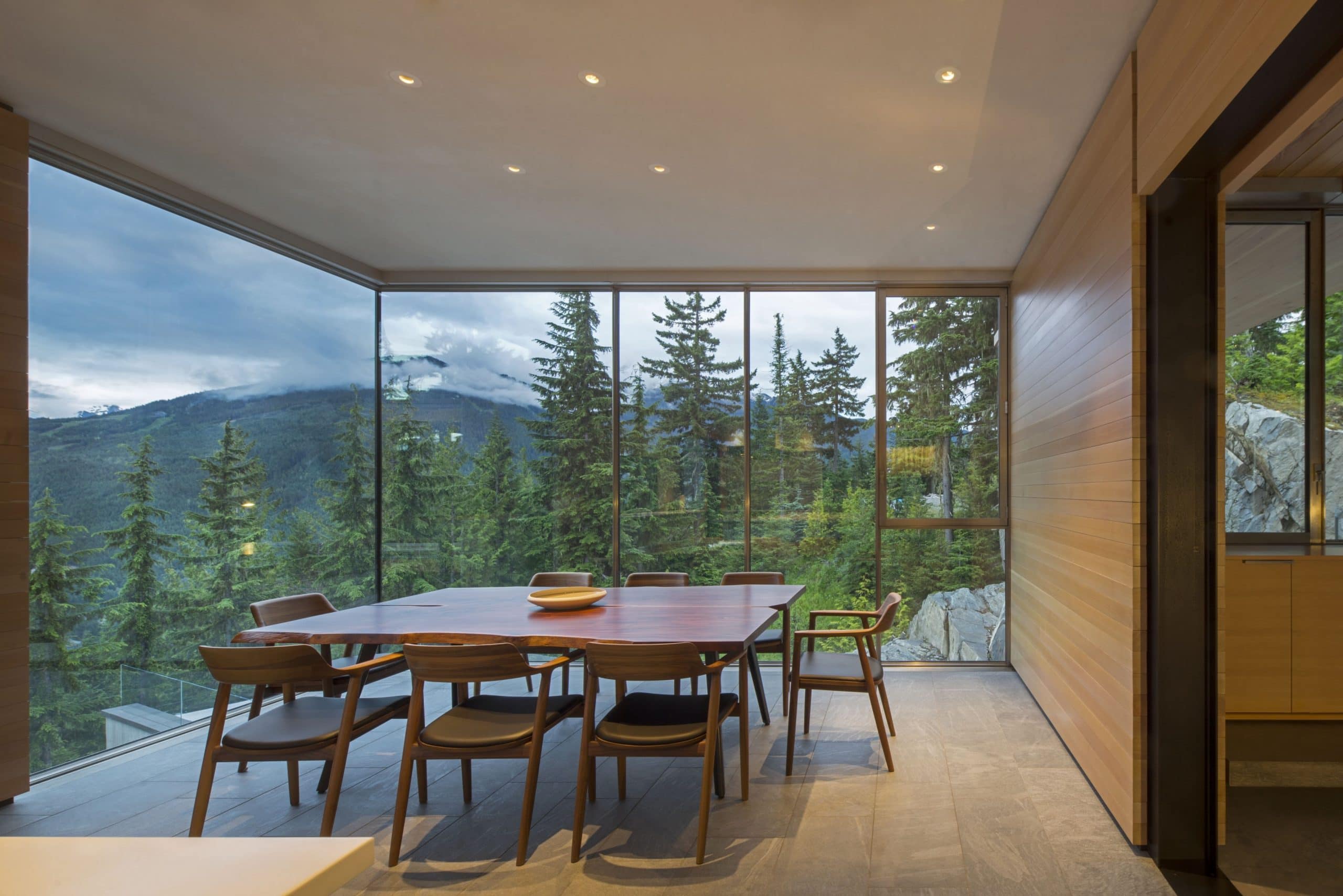 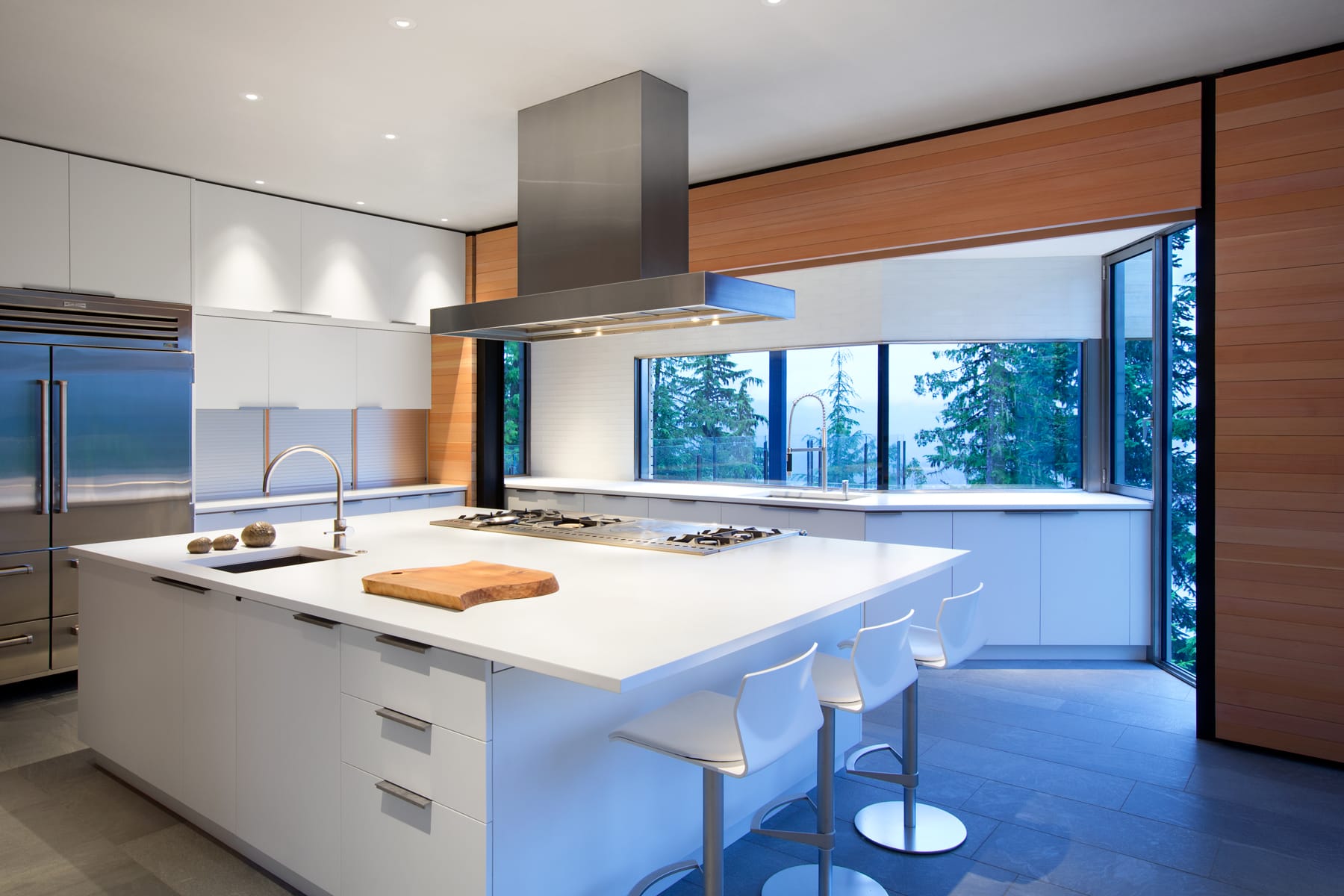 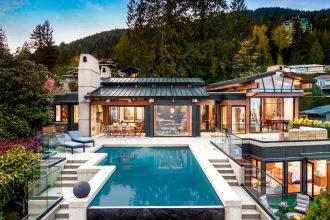 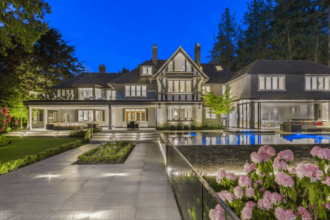