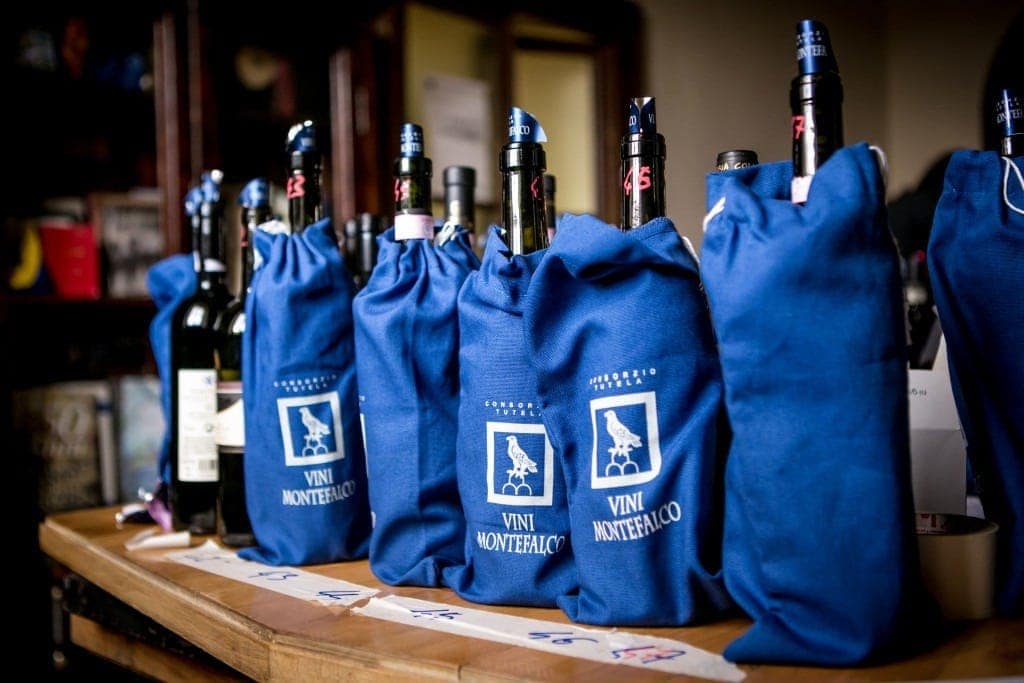 The Italian Chamber of Commerce of Ontario Canada (ICCO Canada) partnered with us to promote its wines of the region of Montefalco to a Canadian audience. Our challenge was to raise awareness about a little known but powerful old world wine region, Montefalco, and its indigenous grape varietal, Sagrantino, to expand into new markets in Canada.

We designed our media materials to communicate a powerful, positive image of Montefalco wines. Our team identified key influencers and engaged with them in creative ways. We worked with our partners to host tastings for wine and food critics, as well as other lifestyle media and gave them access to wines in advance of LCBO release dates. We communicated key messaging and branding, and provided valuable consultation. Canadian wine writers were invited to #SipMontefalco during a virtual tasting that included wine writers from the USA and Canada. As a result of our efforts, when the Gourmet Food and Wine Expo’s sommeliers wanted wines for their Tutored Tastings, they called on us and featured wines of Montefalco.

The media relations campaign successfully heightened the interest of Montefalco wines among Canadian consumers and received positive wine reviews from sommeliers and popular wine critics, as well as an increase in social media engagement. Our efforts were well received by food and wine experts, and Montefalco wine media coverage was secured by many of Toronto’s top food and wine writers.