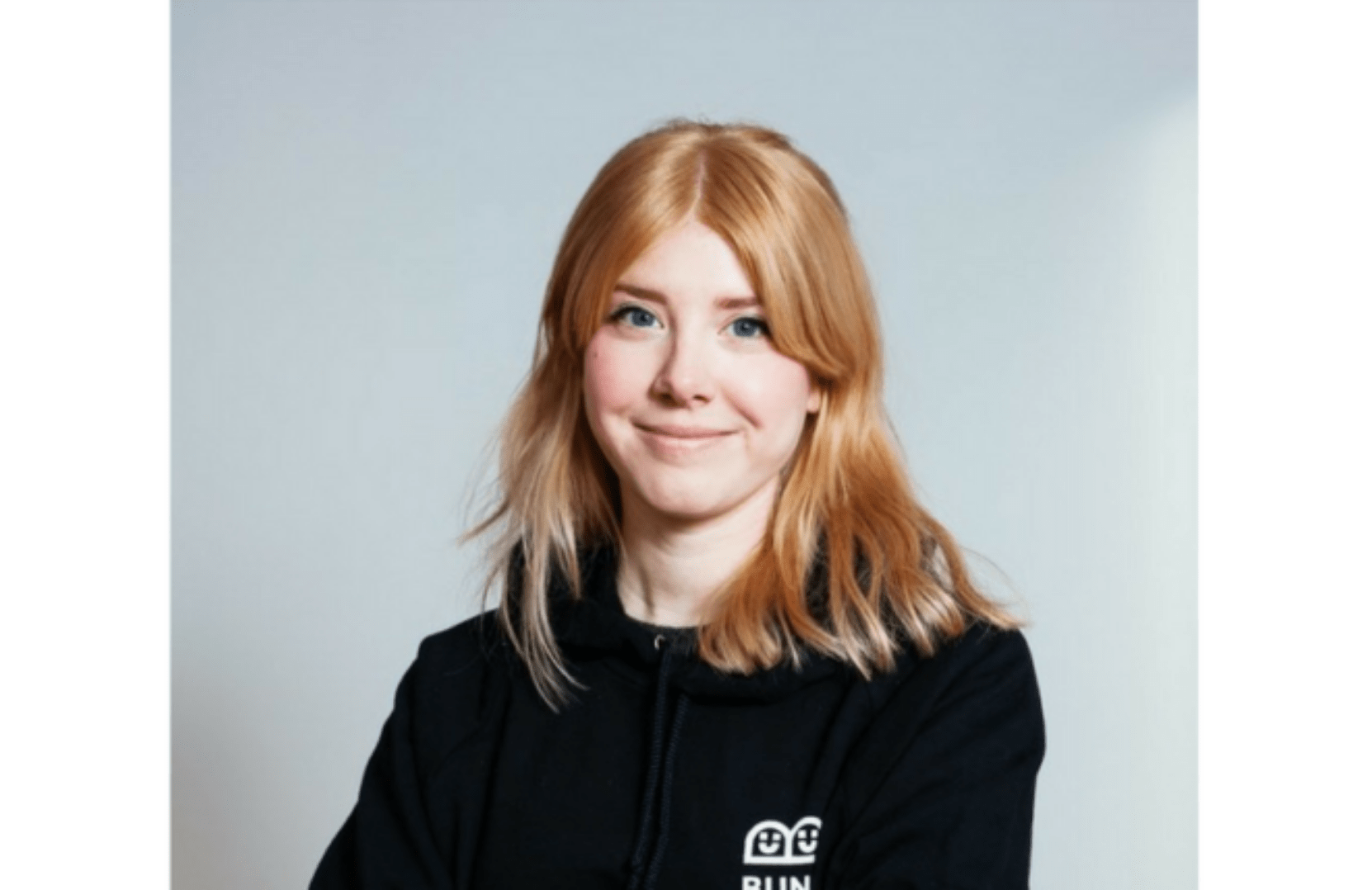 Bunz Trading Zone is a community driven platform that allows users to trade unwanted goods for stuff they want. Bunz (as it’s colloquially known) started in 2013, when founder Emily Blitze found herself craving a plate of pasta, with no money to buy any tomato sauce. Her compulsion for a blissful plate of pasta pomodoro inspired her to create a closed Facebook group offering to trade friends for a jar of sauce. Voila! Bunz is born.

Four years later, Bunz is taking on North America in a big way. It currently has over 450,000 Facebook users in over 200 Facebook groups. The app, which launched in January 2016 has already amassed 155,000 followers and counting. In this instalment of Founders, we sat down with  Emily to talk about growth, community and entrepreneurship.

Bunz was able to grow from a secret group on Facebook into a massive public community. What was the key to this success?

I never intended on the Facebook group growing into this massive public community but there are probably a few reasons why I think it succeeded. One being the right time and place. Toronto is an expensive city and many people were struggling financially and other sharing apps like Uber and Airbnb had already established themselves and gotten people used to the idea of alternative ways to meet their needs. I think one of the biggest reasons why it grew so big was because it became such a community. There was a lot of goodwill going around, people sharing stories of support and success. It just made sense. A lot of people lacked those real life connections they could make with strangers and it made them feel good.

Community is a big part of the Bunz business. What do you find rewarding in generating such a close knit group of people with similar interests to one another?

Community is huge. The stories about people making connections and building relationships are really rewarding. I know people who have met their partners, roommates and friends. You can meet people that you may not necessarily ever meet in your life, people that are outside of your bubble. You may not share the same political views or musical tastes but you will often find a common interest in the item you are trading and can share a nice moment or story with each other. 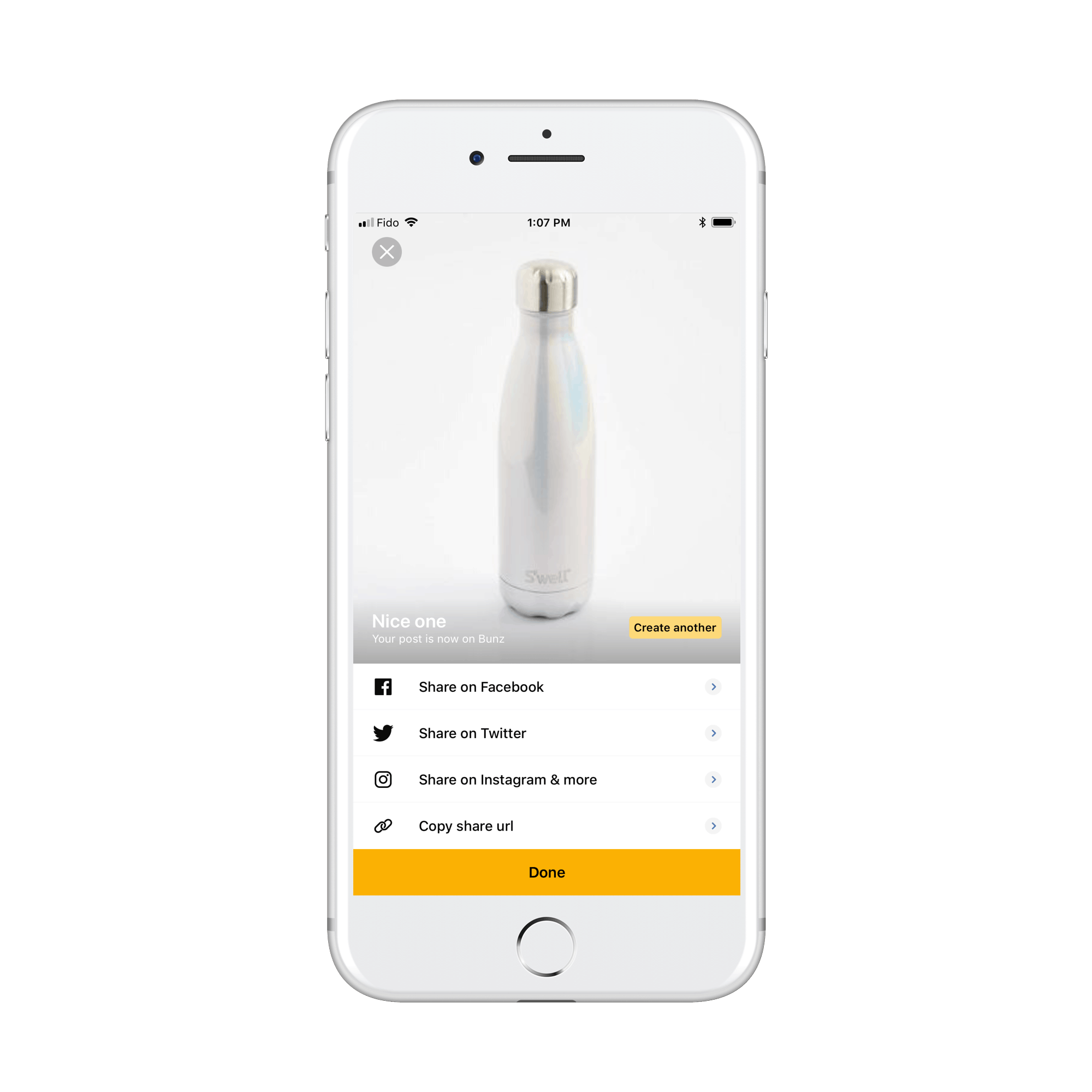 What made you decide on Bunz’s unique payment model of TRADES only?

It was my only option. I started Bunz out of necessity. I was broke, couldn’t afford to pay my bills and eat. I was tired and frustrated of being so worried about money. Everybody has stuff they don’t need and I was always seeing perfectly good things being thrown out. Trading was the only way to go!

How has your business structure evolved with the introduction of the Bunz app and the large amount of members within Bunz Facebook groups all over Canada?

We continue to focus on growth and improving our features and functions within the app, while supporting and encouraging people to move amongst the “Bunziverse” and experience all we have to offer. From podcasts to web series and our blogs, there is so much for people to discover.

With Bunz being on Facebook as well as in the form of a mobile app, how do you find a strategic balance in utilizing both platforms?

The Facebook groups are great to continue spreading the word and maintaining our community vibe. A lot of them carry the culture of Bunz. The app and website maintain the utility of the trades. We want to make the best possible trading app in the world. 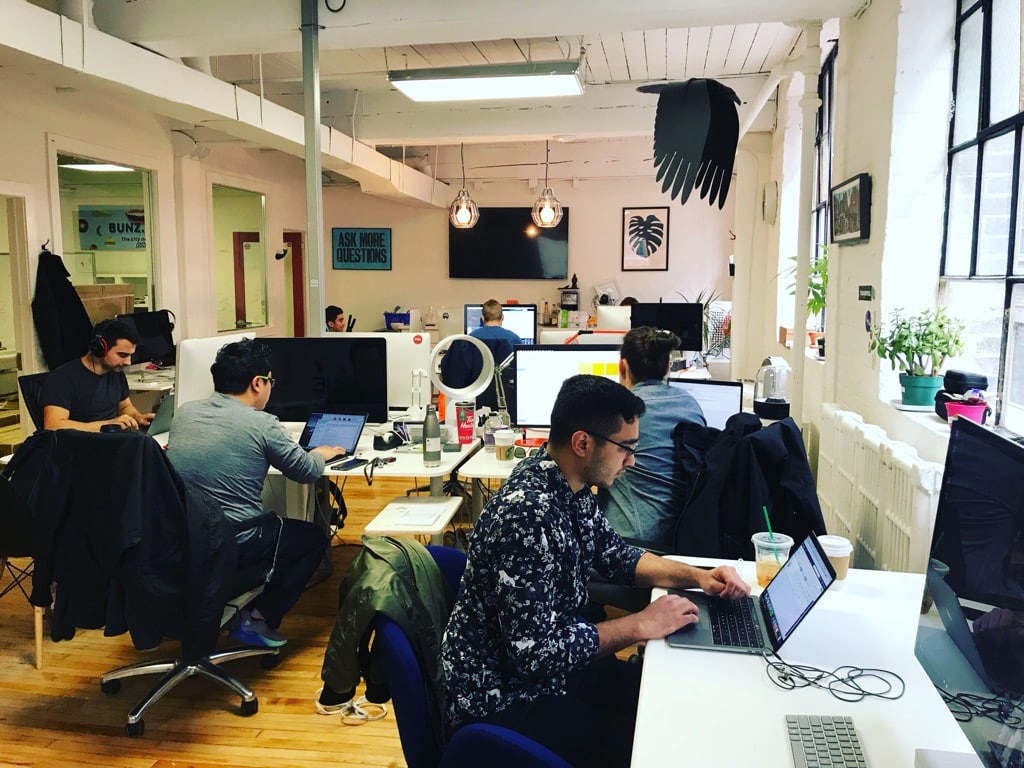 What upcoming consumer buying trends you foresee in the internet/tech industry?

Alternative currencies are almost certainly the future. Cryptocurrencies and people finding new ways to earn these alternatives will shape consumer behaviour entirely within the next few years.

What’s one piece of advice you would give to a young entrepreneur trying to break into the e-commerce industry?

If you have an idea, talk about it with friends, allow it to grow and build. Trust your instincts. Surround yourself with supportive people that inspire and encourage you and don’t be discouraged if you don’t get it right the first time. 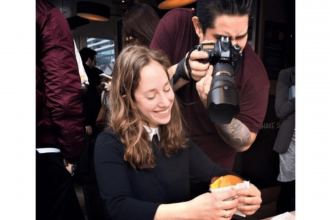 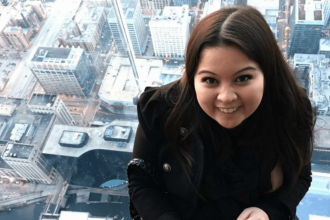 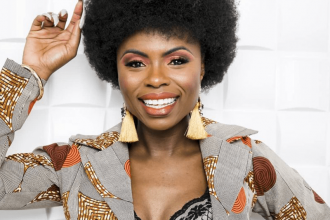