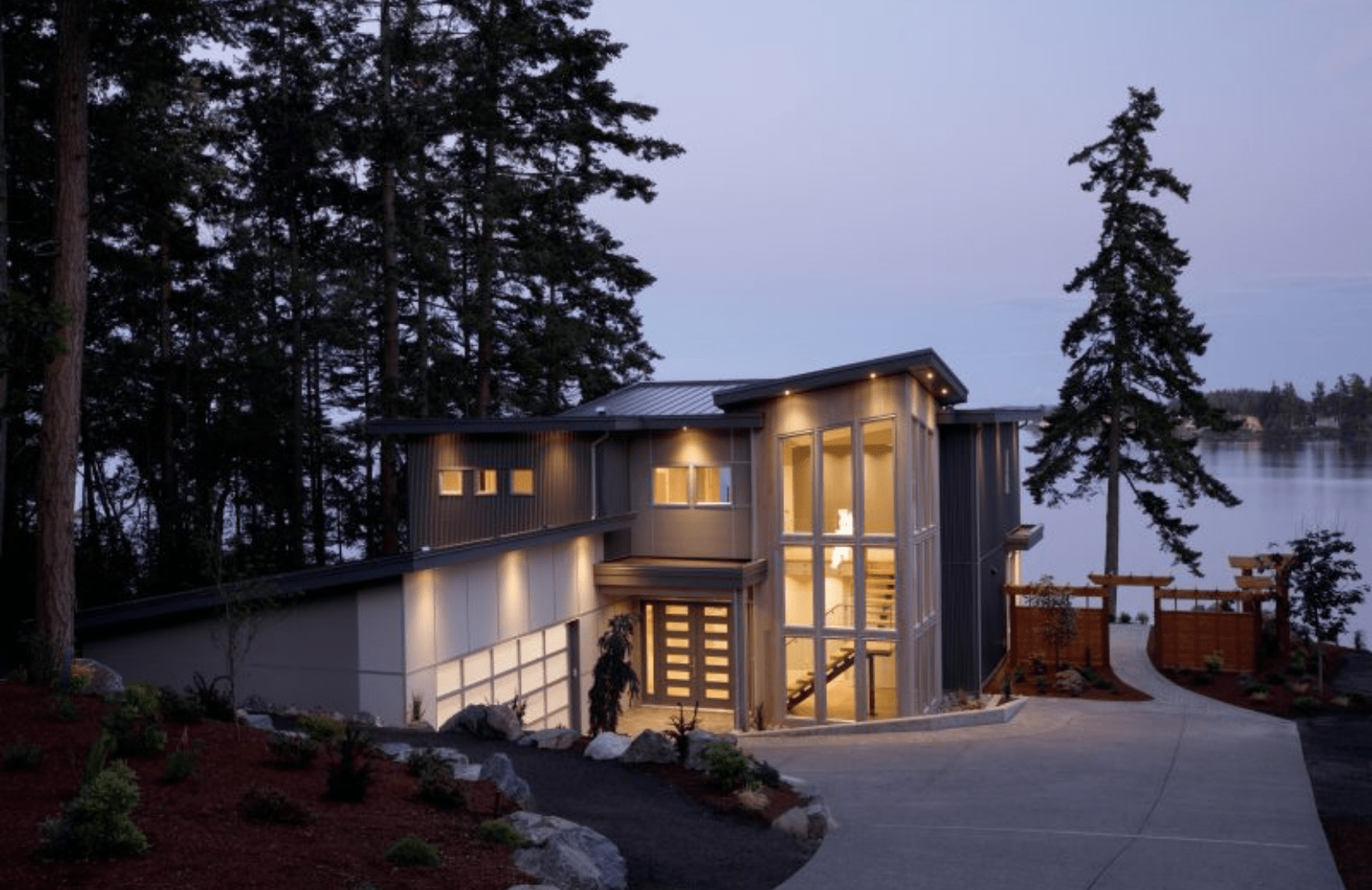 ‘Home’ was the MVP of 2020: Ottawa’s $4 million-plus category saw astounding price growth of 10.4% signalling a new era for the market

Engel & Völkers forecasts luxury property values will rise by 7.5% in 2021 in Canada

Engel & Völkers today released its annual year-end Canadian Luxury Real Estate Market Report including 2021 forecasts for homes exceeding $1 million, projecting homes in Canada will grow in value by 7.5 per cent in 2021. Its year-end report covers trends that drove housing in Montréal, Ottawa, Toronto and Vancouver, with Victoria featured as a Market to Watch.

“From coast to coast, Canada experienced unprecedented levels of domestic home trading. With borders closed, Canadian real estate proved it’s built on solid fundamentals,” said Anthony Hitt, president and CEO, Engel & Völkers Americas. “As it relates to home value, there is no question both fiscally and in sentiment, it’s never been greater in the Canadian market.”

Engel & Völkers forecasts low interest rates will continue to drive the market in 2021, along with a growing number of expatriates returning to Canada amidst global uncertainty. New this year, Canadian Engel & Völkers shops are reporting an unprecedented level of interest from American buyers. While there is a temporary buying opportunity in Canada’s downtown condo markets, especially in Toronto and Vancouver, however, once borders reopen, it’s expected Canadian markets will return to pre-pandemic levels of supply and demand.

Montréal led the charge as the nation’s most pandemic-resilient metropolitan market. Year-over-year sales volume grew by 32 per cent, and prices rose by 21 per cent for all price points. The Québec government not deeming real estate as an essential service created the inability to list properties and therefore market conditions showed constrained supply while domestic demand was high. This translated into a 19 per cent increase in closed transactions over $1 million compared to last year for Engel & Völkers Montréal.

Ottawa experienced an unprecedented real estate boom in 2020, selling a record-breaking $10 billion worth of property. Homes priced $4 million or higher experienced price growth by a tremendous 10.4 per cent year-over-year. A September sale in the $4 million-plus category, closing at $4,825,000, is driving a flood of new listings at this price point. In 2020, the Engel & Völkers’ Ottawa Central shop completed 100 transactions over $1 million.

Toronto buyers were presented with a rare and temporary buying opportunity in the condo market. Mass exodus from cities led to rising inventory and sales price drops in the tens of thousands. These conditions will remain until borders reopen. Upward pressure on the market has already returned. In December, condo sales transactions were up an impressive 75.9 per cent year-over-year – indicating savvy buyers are already seizing the day. Deals closed by Engel & Völkers Toronto saw a 12 per cent increase in average sales price.

Vancouver’s market was driven by locals looking to move down, move up or move out as they reevaluated their home needs. The number of units sold above $4 million consistently trended upward through 2020 up to year-end. Demand sustained through 2020, exemplified by a $6.4 million Point Grey home sold within one week in mid-December. Engel & Völkers’ Vancouver shop facilitated 44.5 per cent more transactions on over $1 million compared to last year.

Victoria is highlighted as a market to watch as sales volume in the $4 million-plus category grew by 500 per cent in 2020. There were 114 transactions for waterfront homes in total and 20 properties sold for over $4 million. Of those 20 properties, Engel & Völkers brokered the sale of 10. Engel & Völkers Victoria shop saw transactions over $1 million increase by 46.7 per cent. 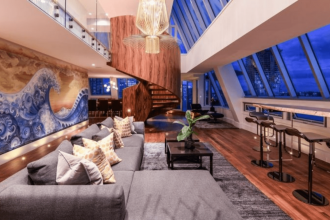 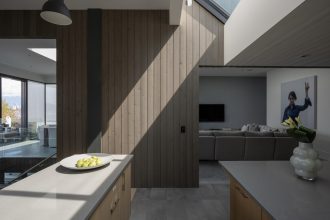 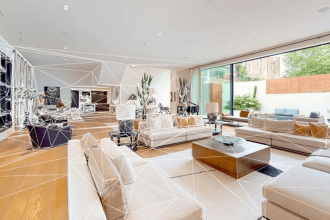